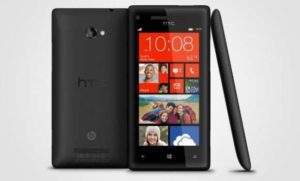 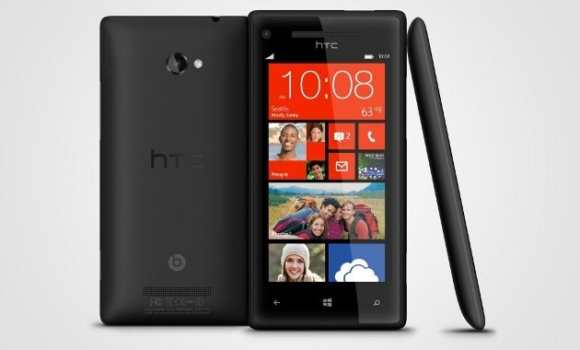 This year is about to end and has left us behind with a lot of new technology to analyze. Among these thousand of products we launch new phones like the Galaxy S III and the new iPhone 5, which is a jewel of technology , however, orbiting around these premium products also have other devices which will formulate a selection of the best phones of 2012, Many companies like Samsung, Apple, Google, HTC and Nokia have struggled to keep their route in this battle for the best phones on the market and because of this the users can enjoy excellent products that offer great benefits. 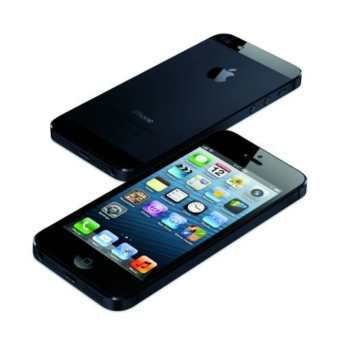 Clearly the new iPhone 5 is on the first position in the list of the best phones of the year . With its new Retina Display screen 4-inch iPhone received a deserved improvement over their old models. Added to this its new, more powerful and slimmer hardware make it a true mobile which can do whatever you ask. Designed and delivered with the new iOS 6 the new iPhone 5 is not just the best device of Apple but it is certainly one of the best phones on the market . 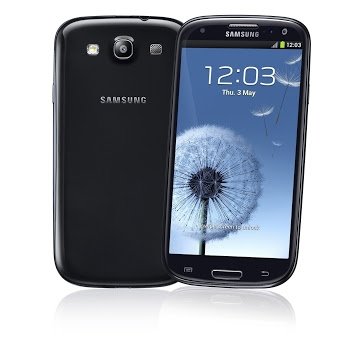 The latest model of Samsung’s Galaxy S series, the Samsung Galaxy S III , is undoubtedly one of thebest Android smartphones of the moment . With a 4.8 inch screen it is a perfect size for those looking for a large space in which to view videos, make notes and have fun with the best applications of Google Play. The Galaxy S III has a very good camera of 8 mega pixels and a long battery life that allows you to make use of its great features for a long time. 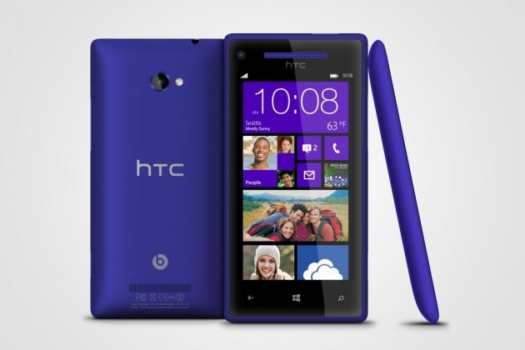 HTC 8X is certainly one of the best phones with Windows Phone 8 and I must say that it is on this list not only because it is a great phone but because it has been able to get the full potential of this operating system still remains a bit unknown part of the global clientele. The 8X HTC has a 4.3-inch touch screen with a resolution of 720×1280, plus it has a very good front camera of 2.1 pixels. Its audio system manufactured by Beats Audio which offers unparalleled quality when listening to music. 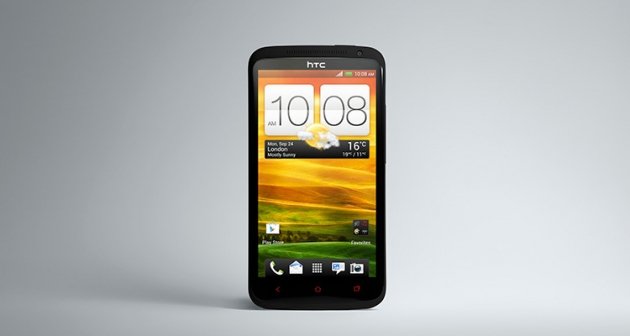 In January 2012 would not expect two HTC phones in the list of the best smartphones of the year, however, the place is irrefutable that the new HTC One X + has earned here. With 4.7 inches on your screen is only 0.1 inches smaller than the screen of the Galaxy S III acclaimed, despite this, its resolution is just as spectacular as its internal components we can say the same. This model launched in October is an improved version of HTC One X launched earlier this year where the only improvement has been the battery life which is now more powerful and allows greater independence.

On the other hand we are facing a very powerful Android device that allows for all sorts of tasks and use the latest applications without any problem. As their cameras these are very good showing a rear camera of 8 mega pixels and a front camera of 1.6 mega pixels. 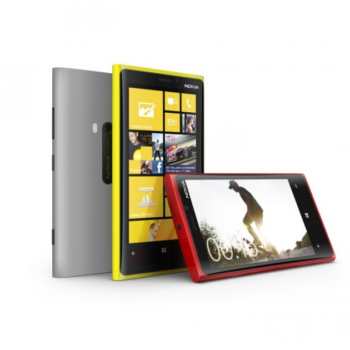 The Nokia Lumia 920 is another of those devices that will help Windows Phone 8 to take off like mobile operating system. Undoubtedly the Lumia 920 is a Nokia mobile from inside to the outside and by this we emphasize the excellent design and construction of the same but also services and unique applications with Finnish and Nokia Music, a service that allows you to streaming music for free.

The Lumia 920 is a powerful and aesthetic device that lets you take great shots using their powerful front and rear camera. Added to this the phone comes with wireless charger which may seem useless, but believe me, it is not.

There are some very good models of phones that could go on this list of the best smartphones of 2012 but no doubt these are the best of them. Despite this I should make a mention of other devices like : Samsung Galaxy Note 2, HTC Droid DNA, Nokia Lumia 820, Motorola Droid Razr Maxx HD, LG Nexus 4, and some more.