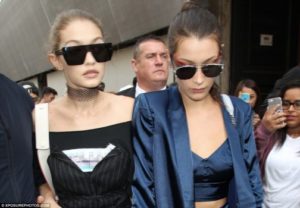 ‘I had EVERY RIGHT to defend myself’! Yeah…. these are the words said by one … 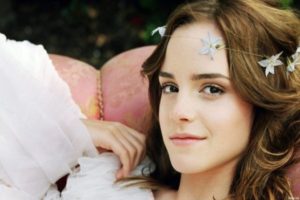 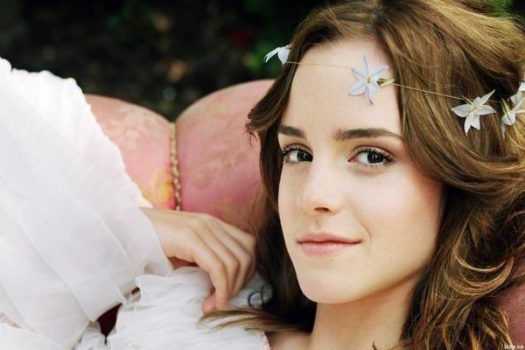 We do not have long admired the photographs of British star Emma Watson , and she, by the way, a little time to change her usual style – and even grow hair again become a bit like Hermione from “Harry Potter.” In February Emma once graced two covers of fashion magazine Wonderland, presenting unusual and feminine images. Nail art basically is the painting decoration of the fingernails in order to make the hand and nails attractive and funky.. Fashion is something that looks good on someone with having worth and uniqueness.  summer kurta collection 2013 for women that is trendy, stylish and elegant. 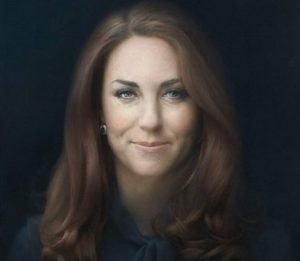 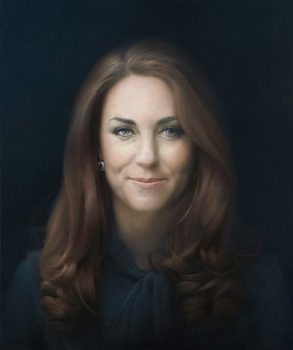 The National Portrait Gallery in London has its first official portrait of Prince William‘s wife, the Duchess of Cambridge.  British artist Paul Emsley, known because of  his photographic work, he is the winner of the 2007 BP portrait prize.

Catherine chose her first portrait artist, repeatedly posed and expressed to look natural and relaxed, as in life. After three months of operation, the artist presented a work to the pregnant Catherine, and she even was pleased with the result. However, British critics were surprised:

Read moreThe Official Portrait of the Duchess Catherine is Surprising.. 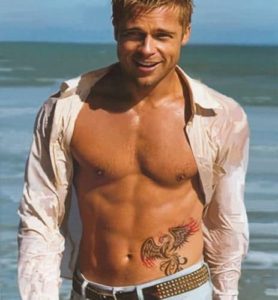 You want to know how to put tattoo using Gimp? If the answer is yes, check out the tips in this tutorial which are very simple to follow. Once you learn the technique, you can customize your photos and your friends by leaving everyone with a tattoo you want – and without pain.

Read moreHow to Put a Tattoo using Gimp with out Pain? 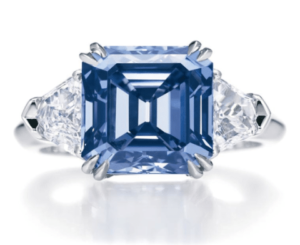 This world`s most expensive sapphire ring created by the masters of Van Cleef & Arpels  . It was sold in almost a million pounds (over 979,000 pounds, to be exact) which is the highest price for any Sapphire ring  . At an auction in Hong Kong for a real fight broke out, and the final price is three times higher than the original. Happy buyer wished to remain anonymous. 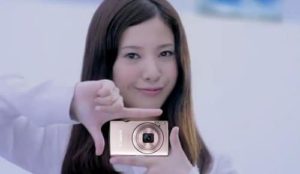 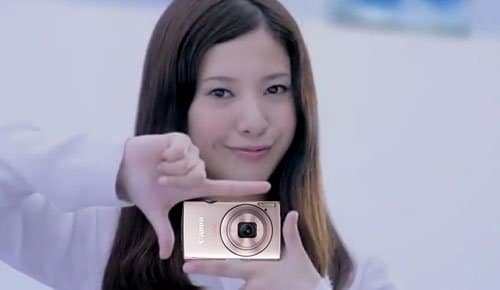 Although there are not inferior imaging needs from you wing mirrors, but a camera that actually fit girls not only brings good image quality.But it also must satisfy a number of other factors. This device should be compact in size and weight, beautiful design with a variety of colors to choose from. Revoseek  is  pleased to present a number of cameras offered by reputable manufacturers that will be very suitable for Ladies. 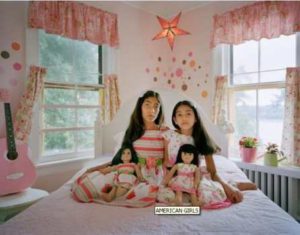 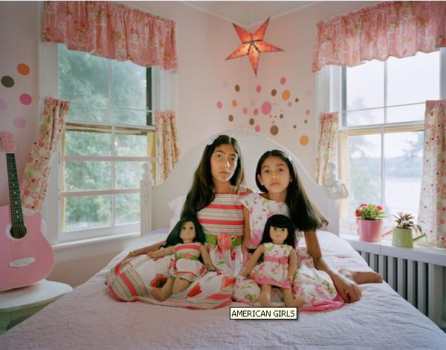 The Polish photographer Ilona Szwarc noticed something different when photographing people on the streets of New York: Many girls went dressed exactly like her dolls. The images Ilona began producing in 2008 turned into a project called “American Girls”. 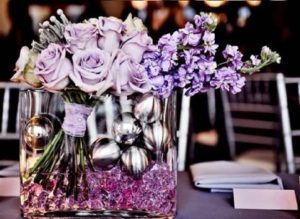 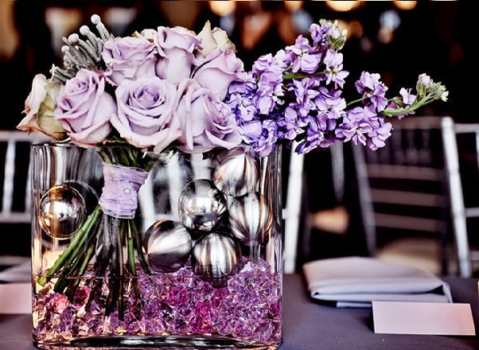 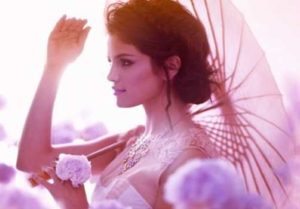 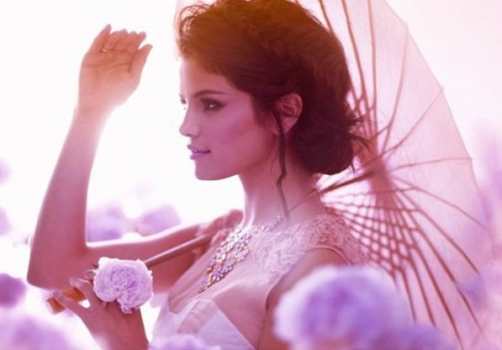 Recently, braided hair has become a fashion trend. The wedding season this year also saw the rise of this trend.

This year, the brides with long hair will be free to choose their hair style fascinating religious festival gentle strokes. Discover the New Year hair style in this season: 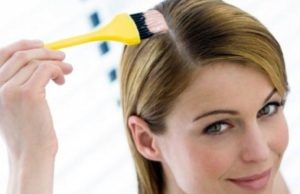 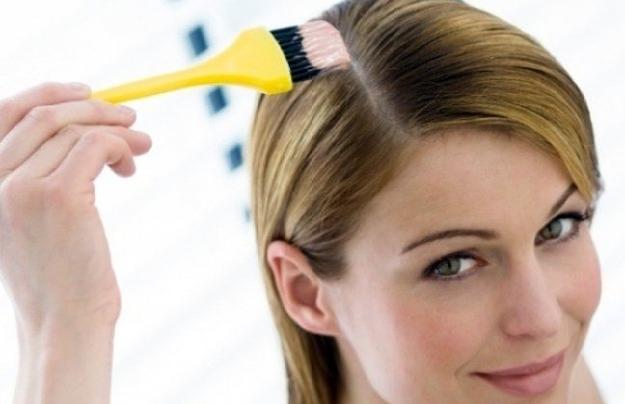 Whether you run out of money, or you want a more natural solution you can create exactly the hair color that dreamed in alternative ways.Suffice to choose the color you wish for the entire surface of your hair or even highlights, and other Asta on us ! We looked for ideas from you the palette of nature’s secrets grandmother, kitchen, or wherever we could … chothoume.

Read moreDye your Hair Without Dye