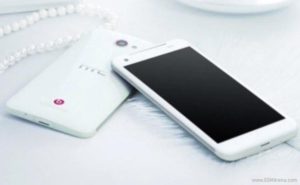 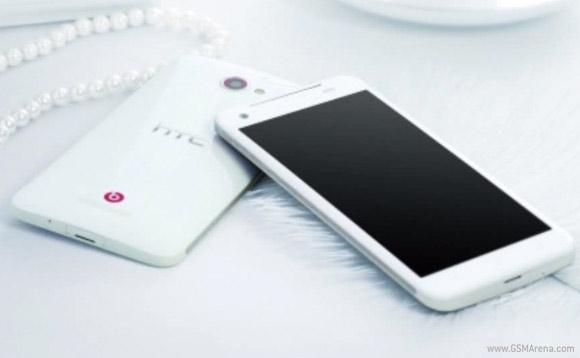 I guess you know the HTC J Butterfly or Verizon Droid DNA are the latest HTC that are designed for Japanese and U.S. markets, respectively. Well, we are showing you the first images of the international version, which quite possibly appear in our market. 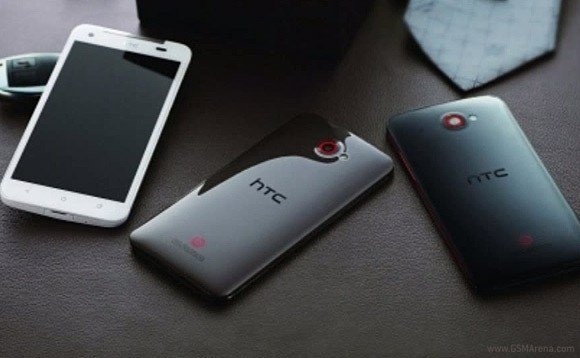 With the name of HTC Deluxe DLX , possibly at the end to stay in DLX , but for now this is something we can not confirm. What we can share are the specifications of the original model in which (we think) there will be few changes.

The most striking aspect of the phone is undoubtedly its screen, five-inch FullHD resolution , the first to dare to do so, and almost a fad in renovating terminals of large companies.

The pixel density is spectacular, to some will seem ridiculous, 440ppi. The panel used is a Super LCD3, an evolution of those used in the One series, second to none in the market. 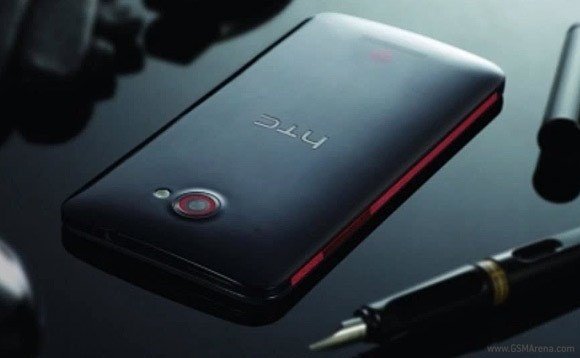 All other specifications are at the height of the screen, as its quad-core Qualcomm processor,Snapdragon S4 Pro , 1.5GHz. Accompanied 2GB of RAM , an 8 mega-pixel camera (f/2.0), one front of 2.1, Beats Audio and a 2020mAh battery.

We do not know the date of its release in Europe, it is logical considering that HTC bypasses its best, is to have it available as soon as the terminal is desirable for design and specifications without any complexes regarding Samsung or LG terminal.

According to rumors move the date is December 6, and appear with Jelly Bean and having the latest Sense customization. 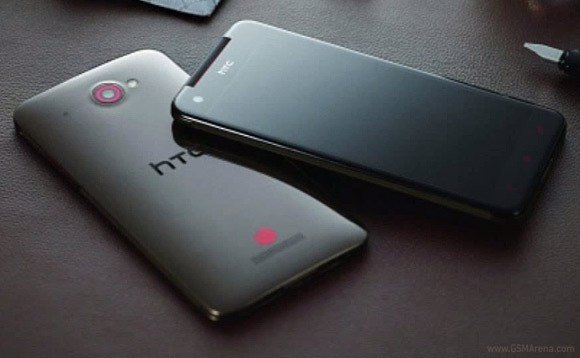 Samsung Galaxy S III and Dropbox: 50 GB for All

HTC Develops its Own Mobile Processor

HTC will Release its Own Mobile Processors