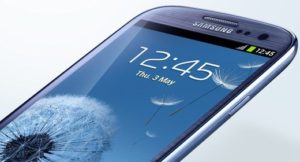 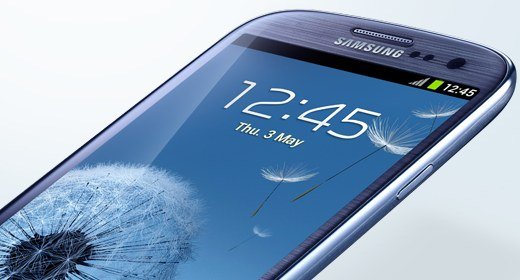 The great may be small, and the small can be great: a play on words, based on the interpretations of these hours, states an obvious conclusion: it’s coming in the smaller version of the Galaxy S III , apparent response to ‘ iPhone 5 that might arise with the ultimate goal to put the spanner in the works at Apple strategies in the industry.

That the Galaxy S III is now the first ever rival smartphone of Cupertino is what overt, but it is equally clear that both on the display, its size and its proportions, that Apple has been trying at this stage to differentiate from ‘ rival offer. While the Galaxy S III brought up to 4.8-inch size of your screen, in fact, Apple was limited to slightly lengthen the iPhone 4S to get the iPhone 5 with a diagonal slightly increased and nothing more. The peculiarity of the iPhone 5 it is clearly in the elongated, and it is said that the pun Samsung can not refer just to cover a move in this direction.

The first criticism against the tip of the Korean production of the device is its size, regarded as excessive for certain purposes and certain conditions of use. An abridged version could counteract this type of observations, bringing the Galaxy S III with a “mini” version able to complete the product range and have a size of ad-hoc for every taste. As “mini”? What is meant by “small”? At the moment the point remains question, but first turn to the hypothesis 4 inches, a size standard and now sufficiently distant from 4.8 inches to start.

The invitation to the press was set for ‘ October 11th , the day when the Korean company will unveil the new arrival. The pun on “large” and “small” shows the discourse about the size, but only on presentation took place is unclear why a presentation of this type. The next will be the days of rumours  assumptions, to unravel the mystery and find out how and if Samsung intends to go to immediately move a pawn in defence to limit the offensive represented Apple from the iPhone 5.

The duel between the parties, moreover, is now complete and profound: it is not possible to interpret the moves of a group if not in the context of the moves of the other party.