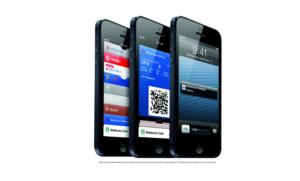 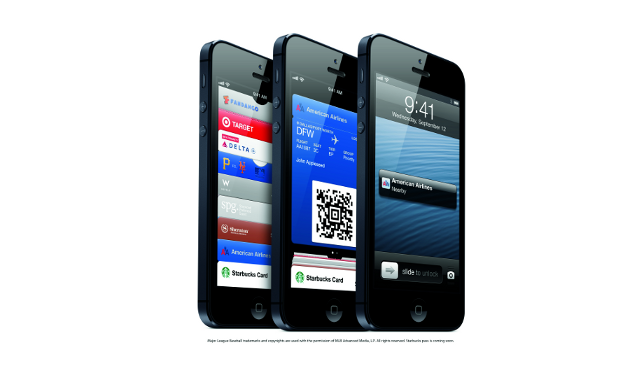 Ok, the new iPhone is already here a few days ago and the respective test their performance have been performed. Maybe you’re one of those who is awaiting the review of the new iPhone 5 to see if a change of iDevice to iDevice worth or if perhaps this new iPhone is the time to switch from Android to iOS. Well, now we’ll give you all the information on the iPhone 5 to make the best decision.

Clearly the most striking aspect of this new iPhone 5 is the new 4-inch screen. The extension of the iPhone screen, along with the slim, lightweight design are the main features of this new iDevice , it really shows its potential when one has it in hand and feel its weight and comfortable design.

The new screen certainly provides a better view in all its aspects. The new size also coincides with the proportions 16:9 televisions and other devices widescreen . Therefore watch videos or play games is a much more friendly in this new screen.

On the other hand if we keep talking about the hardware of the new iPhone 5 must say that your new domestic chip greatly improves the speed of the operating system and applications. The iPhone 5 barely pause screens designed to carry either in material and processes that usually require performance as the forms of the classic Game Center.

With these basic features one can already see that iPhone 5 is not just a new edition or a revival of the same product every year, but this is a new smartphone, more powerful, slim, functional, stylish and useful.

Continuing the hardware modifications are three more that should be mentioned. First of all change iPhone connector is now slimmer and reversible, second change the headphone port which is now at the bottom of the third mobile and no drastic change in the design of the original headphones iPhone .

Another interesting aspect is that we add LTE integration, an internal device that allows a greater cup connection through wireless connections, and the new battery that allows a more powerful device to have the same or greater amount of time of use, relative to the iPhone 4S and its competitors as the new Samsung Galaxy S3 or the already announced Galaxy S4 .

As for the iPhone 5 cameras these have several updates. On one hand the front camera went from a VGA model iPhone 4S in a 1.3 megapixel camera which offers more quality for hangouts or using Facetime .

Added to this new treatment in crystals lining allows cameras take better pictures in low light but with some side effects like shades of purple in them.

Getting into the new qualities of iOS 6 and software iPhone 5 but not away from the camera we can say that the new system to take panoramic pictures is truly functional and able to deliver excellent representations of reality. Moreover faster hardware allows taking pictures and not cost several seconds, but the pictures are taken in the second you press the on-screen virtual trigger.

iOS 6 basically takes all these qualities and has accompanied largely hardware advances, however problems as already mentioned in relation to maps, applications that have not been updated, the lack of NFC and other aspects leave a taste that everything could have been much better with the new iPhone 5 .

To learn more about the new Facebook integration, the maps, the new App Store and everything relevant to iOS 6 we invite you to see our article on the new features of iOS from Apple.