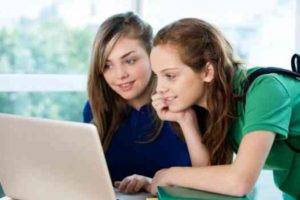 Google allows you to make any kind of research, even the most unlikely, but in 2011 was mainly used to search for one key word: Facebook. Facebook is because of the query was elected because he represented, at least in the United States where the research was conducted, 3.1% of all searches made with the Mountain View search engine. 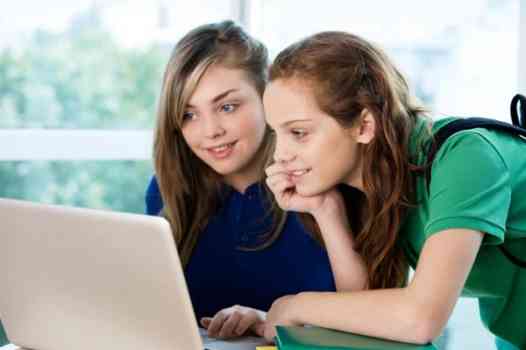 The news may not be too surprising given the popularity that has reached the social network in blue in recent years, success has been consolidated further in the 12 months just passed. As you can see thanks to the figures released by Experian Hitwise, if in addition to the query “Facebook” is added to those related to “facebook login”, “facebook.com” and “www.facebook.com”, as the company emerges from Mark Zuckerberg has occupied four of the top ten places in the search terms most clicked . It follows that the 10.29% of all visits came from a search on Google are related to their Facebook, which has seen an increase this effect by 15% compared to 2010.

The nature of the query seems to indicate a perpetuation of the historical inertia that takes users to type the name of a site on the search engine rather than typing the full address in the url bar. The rest of the top ten most popular queries for 2011 is occupied by big names such as YouTube, Craigslist, Yahoo, eBay, Mapquest, and yahoo.com . A note to point out is rather curious, and of the absence, apart from YouTube, Google targati services and those such as Bing, MySpace and AOL. Years ago, AOL and more services that were known at the top of lists like: thus seems more than clear the evolution of the Web in recent times.

As for the 10 most visited Web sites of the year, Facebook is in first position, followed by Google and YouTube . The mail service from Yahoo and Yahoo occupy the official website fourth and fifth position in the standings, while the sixth figure Bing, followed again by another service such as Yahoo, which is to search (Search). Rounding out the top ten Gmail, the email service, Windows Live and MSN. Compared with the ranking of 2010, YouTube has gained two places, which dropped from fifth to third place, except instead of MySpace, the last year in seventh place, and Bing, who had finished in tenth position.

Among the popular characters in the U.S., the most searched of 2011 were Justin Bieber (92nd place in the standings), Casey Anthony (178, whose case has obviously attracted a lot of interest), Kim Kardashian (193) Nicki Minaj (210), Selena Gomez (244) and Charlie Sheen (292). Lady Gaga has depopulated the artists, followed by Beyonce, Taylor Swift and Chris Brown, while among the movie content was the most sought after Star Wars, followed by 3 Transformers, Twilight: Breaking Dawn, Harry Potter and the Deathly Hallows and Fast Five .