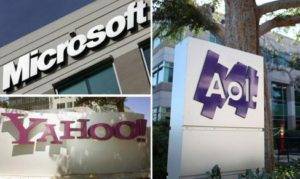 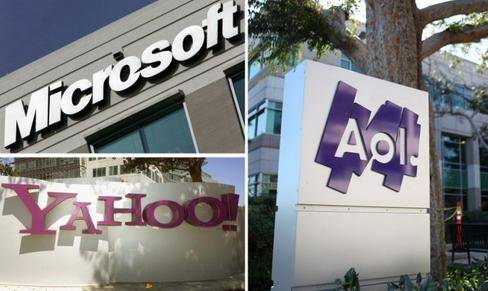 Groups, Yahoo!, AOL and Microsoft have announced that They have forged an alliance advertising channels online to counter the rise of Google and Facebook in this sector. The agreement will allow advertising agencies to buy inserts illustrated, or banners on websites of Yahoo!, AOL or Bing, the search engine from Microsoft, that they have not been sold directly by sites themselves.

The partnership should boost demand for advertising space of each partner and increase the value, the groups said in a joint statement. The agreement should also“increase margins as well as sites advertising.

It is, for these three major Internet to better counter the rise of Google and Facebook on the advertising market illustrated.

Google, which long has focused on advertising related to its search engine, remain third from 8.6% to 9.3%, or more than $ 1 billion (just under 726 million euros ) of turnover. eMarketer provides that Google will be able to catch up with Yahoo! next year.