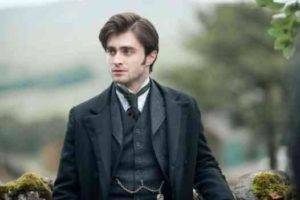 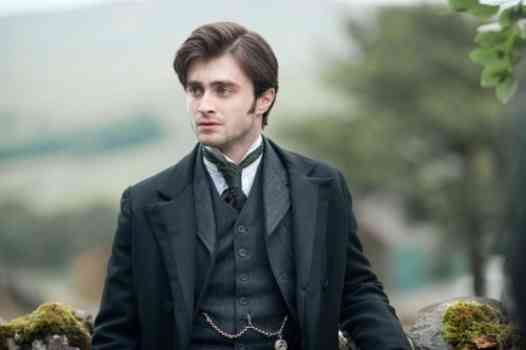 Although Daniel Radcliffe is once again in old clothing and dealing with ghosts and unexplained things which are all around him  But certainly he is not Mr. Potter any more.

“The Woman In Black,”  is the upcoming movie of Daniel Radcliffe. It is the first movie which  he shot after filming the final part of the “Harry Potter” series.

He plays Arthur Kipps,  a young lawyer who sent to deal with the legal matters to a village but there he find  everything  horrified and mysterious .In that village he begins to experience unexplained events and  deals with a ghost of a scorned woman  in black .

The film is based on  Susan Hill`s book which was  she wrote in 1983  .It was olso  turned into a play in Britain. Ciaran Hinds and Oscar nominee Janet McTeer are  co star.Every one is very much  excited to see  Radcliffe once again doing something strange although  in this case, “The Woman In Black” does not look like the movie for the kids.