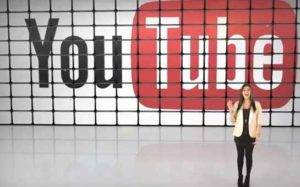 After having distributed the list of most clicked terms on the Web in 2011 with Google Zeigeist , the group of Mountain View has also published the YouTube Rewind 2011 , or those that have been shown the video of the year on the famous video-sharing platform. For the occasion, YouTube announced it has reached the figure of over three trillion movies shown during the 2011, which means that each user has seen an average of 140 content : Traffic records, with over 3 million visits each day and upload doubled compared to last year. 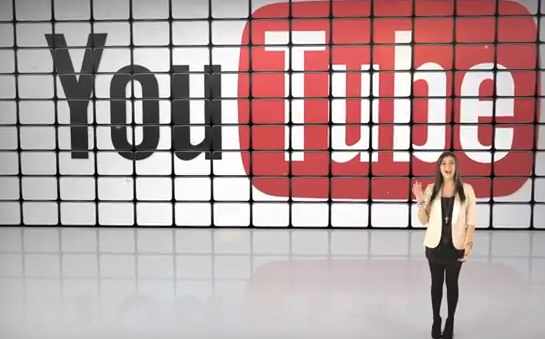 Looking at the video trends, it is clear that YouTube users have searched for videos of the most popular songs, while at the same time curious and entertaining movies. To compile lists of most viewed videos under different categories, YouTube has seen the statistics on a global level and in some cases has also seen multiple versions of the same video, adding the results of the views. The year 2011 was therefore not only the year of the most famous singers, but also the discovery of new stars, new channels, and dissemination of informational videos about some natural disasters that have occurred in recent months, touching moments and moments of protest that have characterized these 12 months just passed.

Most popular videos on YouTube in 2011 related to music in the most important music labels worldwide, in order were those of Jennifer Lopez with ” On the Floor “, followed by LMFAO with ” Party Rock  “and Bruno Mars with ” The Lazy Song “(also available the entire playlist of music videos most viewed of the year). While excluding music videos from the majors, has depopulated the song ” Friday “by Rebecca Black, followed by Ultimate Dog Tease, Jack Sparrow (feat. Michael Bolton), Talking Twin Babies Part 2, Nyan Cat, Look at Me Now, The Creep , a cover of Born This Way Lady Gaga made by the young Maria Aragon, The Force: Volkswagen Commercial, and a video related to a rather curious cat that embraces a puppy (the success of the kittens in this sense does not deny ever).
[youtube]http://www.youtube.com/watch?v=Vw4KVoEVcr0&feature=player_embedded[/youtube]
Conclude the ranking of iTunes Rewind 2011 the most viewed channels on a global level, which were to machinima , IGNentertainment , RayWilliamJohnson , expertvillage and BlueXephos  and a series of music video during the year have aroused considerable interest on the part of ‘ global audience, such as that of Zach Wahls  (in what is the  speech  most popular politician on YouTube), that of the earthquake in Japan where it was possible to see from a helicopter of the gigantic wave created by the tsunami that struck the country of the Rising Sun on 11 March, a video that shows curious 25 different ways to wear a scarf quickly, and finally a concept of that ‘ iPhone 5 highly sought, but not yet arrived on the market.
[youtube]http://www.youtube.com/watch?v=lzsBwnv_dAg[/youtube]
Spread the love

2 thoughts on “YouTube Rewind 2011: Most Viewed Videos of the Year”