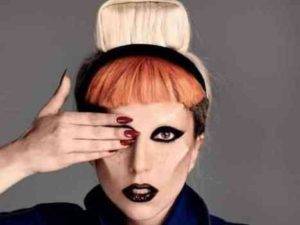 As reported by Websense, the Twitter account of the singer Lady Gaga has been hacked by unknown cyber criminals. To arouse suspicion, later confirmed, was a chirp theoretically sent by the same artist, which seemed to invite their fans to participate in a survey through which it would be possible to win an iPad 2 . Promise obviously phony. 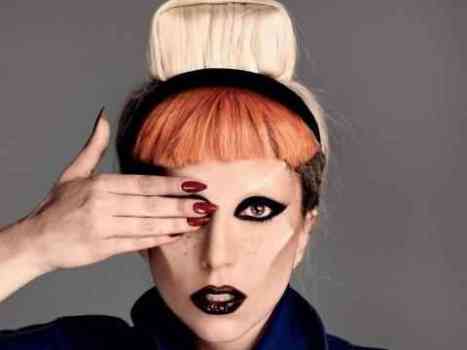 The link attached to tweets in fact begins with the url ” bit.ly “, which indicates a short url that in many cases concealed targets potentially dangerous to the security of PCs as impossible to assess in advance by the user who click. Not surprisingly, the Twitter community has been helping people move in defense of the birth dell’ hashtag stophackingaga # so that it can spread quickly and the voice that no one comes to click on the link in your Twitter and risk of falling into the trap and then hacked.

However, the situation is apparently back to normal after some time when hacked. The offending tweet has disappeared and  lady Gaga is back to post regularly, informing also came to be in Tokyo on December 20th with lots of photograph published on Twitpic. The artist herself has informed the hack was defeated shortly before his departure for the Japanese capital, thus confirming what happened in an official capacity.