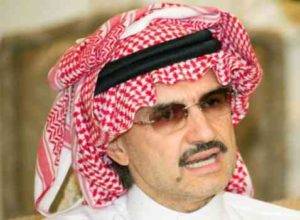 Alwaleed bin Talal has purchased a share of Twitter for $ 300 million .This is the Saudi prince who, according to estimates by Forbes, has a personal wealth of about $ 20 billion. He has purchased the participation on the micro-blogging platform known personally and Kingdom Holding Co., which makes him a  head. 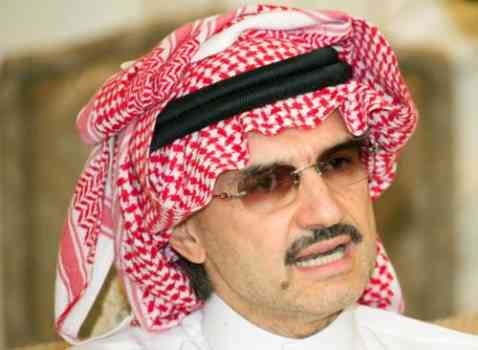 Alwaleed bin Talal’s investment in Twitter is the 3.75% stake in Twitter , currently valued at about $ 8 billion. The strategic agreement to acquire such participation would have required several months of negotiations between the two parts according to analyst Samer Darwiche of Gulfmena which is an investment company based in Dubai, the prince would have noticed the importance of today’s social networks and Twitter would have seen strong growth prospects , thus deciding to take advantage of this trend.

The agreement between Alwaleed bin Talal and the social network comes a few months after the round of funding from DST Global which has provided 800 million of capital to Twitter. At the time, Twitter has over a hundred million users who connect to the network at least once a month: The participation of the Saudi prince, therefore, the platform will serve to grow further and expand its market share, with the aim to counter Facebook, the rival for excellence. Twitter, according to rumors, among other things, should arrive on Wall Street in the coming months.