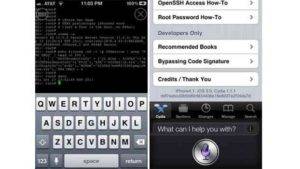 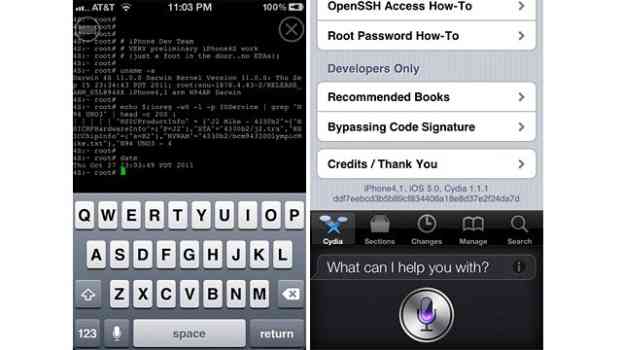 According to the tweet of MuscleNerd, a team of software development and research how to Jailbreak the iOS said, they were able to install Cydia on the iPhone 4S and iPad 2 running iOS 5 . 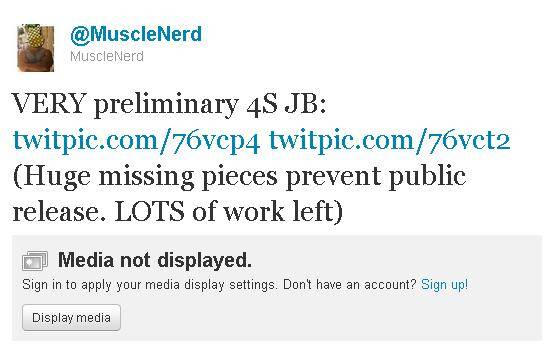 However, this group said they have much work to do before making an official jailbreak method so that everyone can do. Short video below shows the iPad 2 iOS 5 was able to use Cydia. Since its launch, iPad 2 is very difficult to Jailbreak device (in fact just Jailbreak is at version 4.3.3) and many predict that the iPhone 4S also similar. MuscleNerd group hopes will soon succeed in “liberating” the two devices.