The Hacker group Anonymous, which this year attacked several game companies, most notably Sony PlayStation Network  has returned to threaten the company. 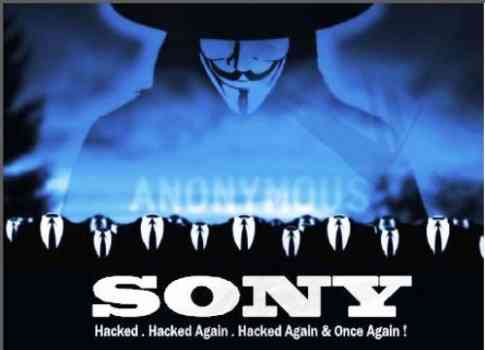 This time the subject is supported by Sony to Stop Online Piracy Act, A bill known as SOPA which extends the applicability of U.S. law and copyright owners to combat Internet downloads protected by copyright and copyright of counterfeit products. The group has also threatened to singers like Justin Bieber, Lady Gaga, Kim Kardashian and Taylor Swift, who have shown their support for this measure. The message Anonymous says

Support SOPA is like throwing the whole company from a bridge.’s sign the death warrant of the company and its affiliates. We have decided once more to destroy your network. dismantle your ghost on the Internet. Prepare to be extinguished.

So far Sony has not officially responded to the threats by Anonymous. On the PlayStation Network intrusion this summer Sony disabled the network service reform that keeps the game service and digital sales PlayStation 3 and PSP.

1 thought on “Anonymous Threaten Again The Sony on Support SOPA”