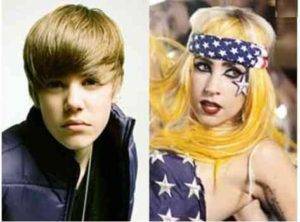 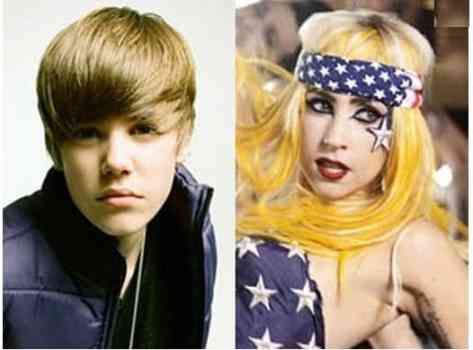 We know that Lady Gaga has long supported the sexual minorities. In addition, she became the face of “MAC”, all proceeds from the sale of products which have gone to fight AIDS. The singer, in addition, founded the charity “Born This Way Foundation”.

Justin Bieber donated money to build 50 schools within the company Pencils of Promise. Also, the pop star regularly donates large sums of money to various foundations and organizations. Earlier, he released his first Christmas album, every dollar from the sale of which also goes to charity.

Third place in the ranking, George Clooney, who acts in defense of victims of political unrest in Sudan. Will and Jada Smith fund educational projects through its foundation Will and Jada Smith Family Foundation. This is followed by Leonardo DiCaprio, who participated in the educational program for the benefit of animals, IFAW’s Animal Action. Matt Damon has long been collaborating with Water.org. Ellen DeGeneres and bears the title at all especially after the organization against AIDS Global AIDS awareness. And Brad Pitt and Angelina Jolie have donated more than $ 300 thousand in fund Humanitarian Initiative Just Relief Aid to Somalia.