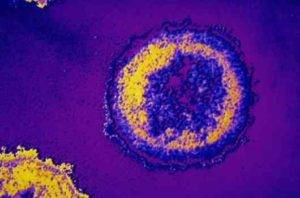 Scientists at Microsoft Research working with members of the Institute Ragon – a consortium of MIT, Harvard and Massachusetts General Hospital dedicated to the discovery of an effective vaccine HIV / AIDS-combating devastating disease with a rather unusual way. It turns out that the way which mutated virus HIV over time may be likened to an e-mail spammer who tries to defeat a sophisticated filter spam, meaning that the virus is always looking for new ways to defeat the human immune system. 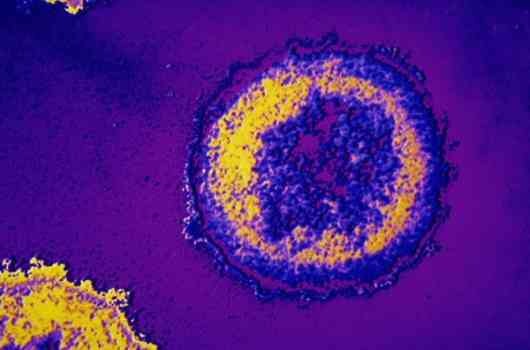 The Microsoft, he was able to redefine the techniques and algorithms developed over the years to combat spam, to explore these mutations effectively and accurately. The team created an application called PhyloD, which collects raw data come from researchers at the Ragon and loads the data center company, which allows it to process these huge data sets and return the results to Ragon quickly.

As David Heckerman of Microsoft says,

The head of Ragon, Bruce Walker, gave us a problem on Friday. On Monday, we had a comprehensive analysis for him.

You say the anti-virus and anti-spam tools to be a combat viruses plaguing not only computers, but their users?

Tips to Protect Yourself From Phishing e-Mails

Wi-Fi in the Subway will Be Enough for Seven Passengers

The Self-Luminous Woman and Mysterious Diseases