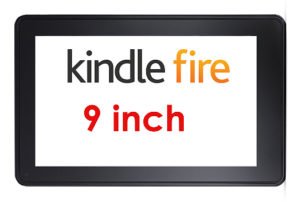 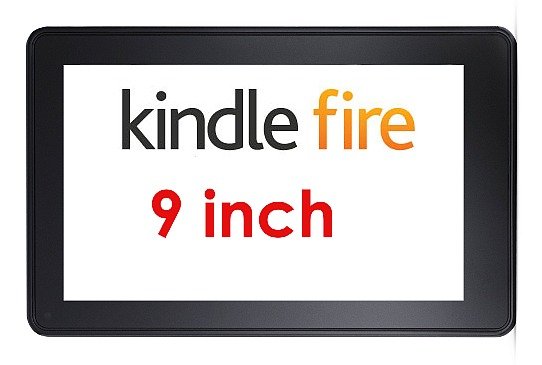 Chad Bartley, an analyst with Pacific Crest questioned by All Things Digital, says he is convinced that Amazon will soon bring to market a new tablet version of the Kindle Fire , taking but in this case a 9 inch screen size.

According to Bartley, Amazon could significantly increase the pace of selling their device if it succeeded in extending the business model designed for the Fire also to a new dimension, thus challenging the iPad closely in part to erode its market leadership. What has so far the success of the Kindle Fire in the market is its low cost: lower expectations and less money to put a first foot on the market for tablets.

According to estimates, could increase the distribution of the Amazon Kindle Fire during 2012 from 12.7 million previously provided for up to 14.9 million. All this would happen, however, part of the costs of the offer Kindle: e-reader could pay in terms of unit shipments, with predictions that come down from 28,600,0000 to 24,000,000.

Apple could announce within weeks the ‘ iPad 3 : The team of Jeff Bezos probably wait then before finalizing their plans of attack.