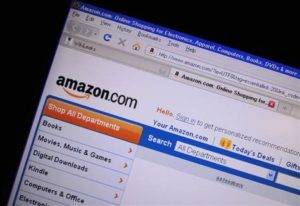 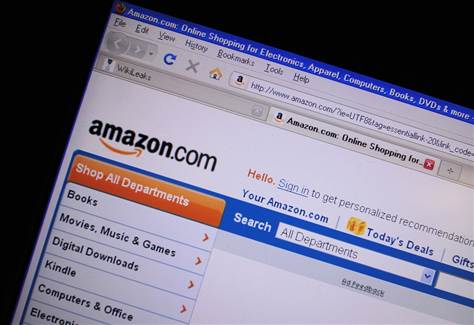 James Crawford is an author who publishes his books. One of his novels about undead has lived a strange vicissitudes . Was for sale in the Kindle online store for $ 5.99 and suddenly, Amazon offered it for free. Overall, the title was downloaded more than six thousand times.

The reason for this error is in the Amazon to conditions imposed by the editors of his own books: they can not offer it in other stores at a lower price. If the robot detects that Amazon does … automatically the price to match. Crawford offered at Nook’s shop, the rival Barners and Noble, the free reading of the first three chapters. Amazon’s machines detected and interpreted the offer Crawford was giving away the whole book in that competitor’s store and began to give the book until the author realized the error. Now the debate among his readers focuses on whether Crawford should sue for damages. From the outset, it is difficult to quantify, because the distribution of more than six thousand units is due precisely to the free stuff. On the other hand, has gained publicity the case would never have dreamed of.

Moreover, the output of the Amazon Kindle Fire tablet this month, will not be the only novelty in this sector. Barners and Noble has announced a presentation in which, besides an expected reduction in the prices of digital readers, do not rule out filing a reader version of the Color Nook which would be a qualitative leap. The tablet would cost about $ 50 more Amazon’s rival , but offer more memory and storage capacity.