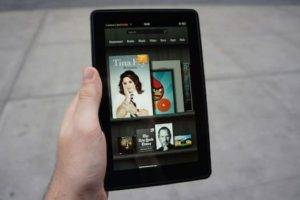 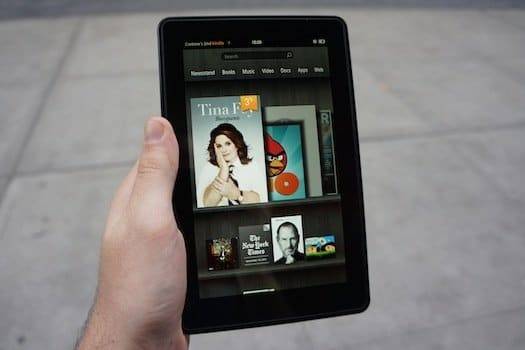 Amazon Company issued a press release,in which they reported about the record sales of its uctroystv Kindle line .As stated in the company, their devices are still the most popular devices of the holiday season. The third week in a row over a million customers bought devaysov weekly and it is a fantastic success of Amazon .

Market leader is the tablet Kindle Fire, which ranks first among the purchases, purchased as a gift, and is listed in the most sought after items. So popular it has provided low cost, relatively good performance and a number of proposed “branded” services.

Recall that the tablet was introduced in late September, but its sales began a month ago. Price Kindle Fire in the U.S. – $ 199.