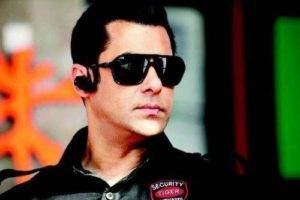 Here are Top Movies of Bollywood in 2011: 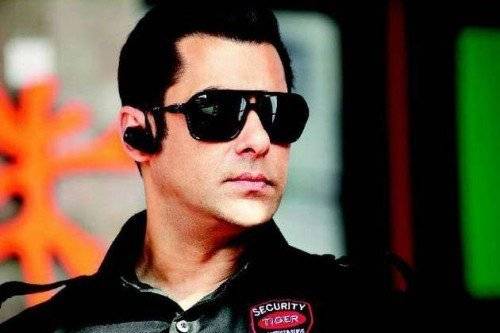 1. Bodyguard:  Salman Khan and Kareena Kapoor’s “Bodyguard” was the best movie of 2011.By earning Rs.22 crore on the first day movie broke the opening day records . Although the story of the movie didn’t have much to say but the music and the action sequences  were fantastic . 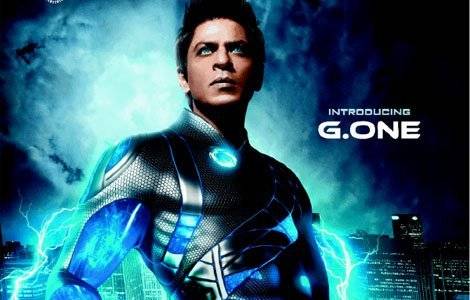 2. “Ra.One“: “Ra.One” is a Sci-fi thriller in which Shah Rukh Khan play the role of a superhero and Kareena kapoor as lead heroine. The music of the movie was very good especially the song “Chamak challo”  which is sung by international rapper Akon. 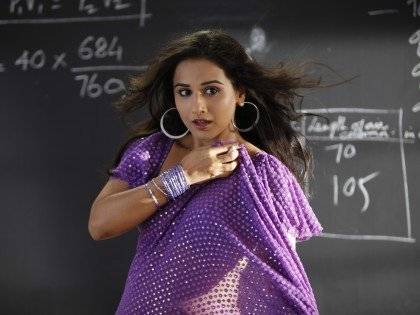 3. “The Dirty Picture“:Vidya Balan`s  sensuous look in Ekta Kapoor’s “The Dirty Picture” shocked  every one .  The movies only with “Khans” work at the box office this myth is broken by this movie.This movie is about  Silk Smitha,who was a southern star in past.