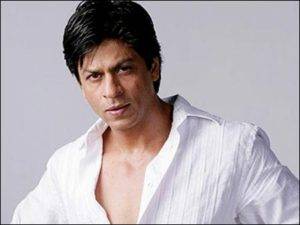 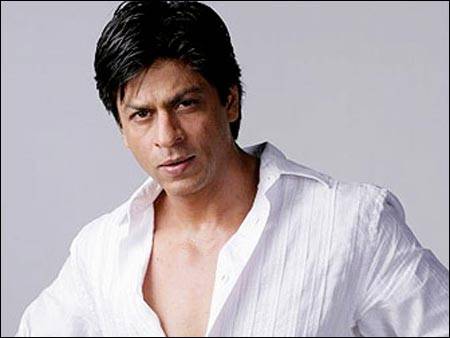 Since Shahrukh Khan   made his debut, he has always been a supper star. Shahrukh Khan is one of the most consistent and  most popular actors in Bollywood. His line-up of movies is stronger than it has ever been in 2011 and 2012.

Shahrukh Khan is considered to be the undisputed box office king . SRK has cut down heavily on the number of movies he does per year in past . During his peak, he had atleast 3 releases every year but In the last 6 years  he is just appeared in 6 films as lead hero.

Although some believe he is no longer the biggest superstar, his last flop was Paheli  in 2005. Since then, he had only 6 releases but all of them have done good on  box office. that`s mean he has  100% success record in last 6 years. So we can say  That SRK is still there.. Right at the top and he is expected to remain No one in the industry unless something goes terribly wrong . 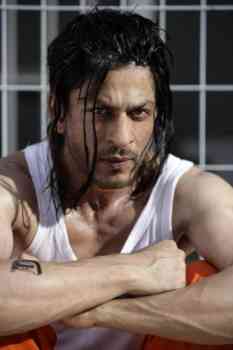 Don 2, will be  Shahrukh Khan  last release of 2011 . After the role of superhero,he will playthe role of  super villain in this movie. the trailer of “Don 2” has already been released and by the looks of it, it seems to be a fine action film Directed by Farhan Akhtar.  Don 2 is a sequel of “Don” the 2006 film, which itself was a Amitabh Bachchan’s film remake  with the same title. Stars of Don 2 are  Priyanka Chopra, Lara Dutta, Boman Irani, Om Puri and Kunal Kapoor. 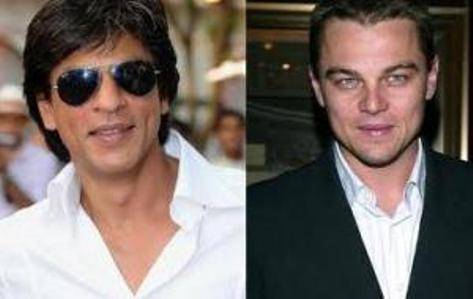 It is an upcoming film  of Director Paul Schrader who has written Taxi Driver and American Gigolo . It is an action thriller based on the backdrop of criminal orbit of Mumbai. In this movie the supper stare of Bollywood  Shahrukh Khan will play  lead role with  Hollywood star Leonardo DiCaprio”Xtreme City” is estimated to be released in 2012. 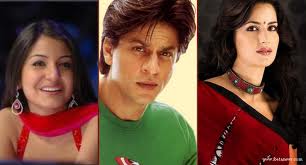 This upcoming film directed by Yash Chopra starer shahruk khan .they have achieved success every time in past when they have come together.And the combo of  SRK with Chopra  has never ever failed so For his next film Yash Chopra has once again,cast SRK in his next flim.Also  two of the prettiest faces in the industry  Katrina Kaif and Anushka Sharma will play a role in this movie. It is a romantic film, with music by A R Rahman and lyrics by Gulzar.It is expected to hitthe cenemas at Diwali in 2012.

What do you think about SRK’s upcoming movies in 2011 and 2012? Which film are you looking forward the most?