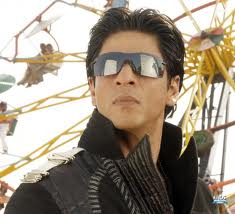 RA One is an upcoming movie. It is a indian  Superhero film directed by Anubhav Sinha. Shahrukh Khan, Kareena Kapoor and Arjun Rampal are playing  the lead roles. It is a science fiction flim which is the most expensive movie in indian cenima. RA ONE is the most awaited movie in these days. 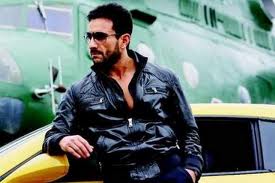 Agent Vinod is an upcoming  action-thriller film. Main  stars of this flim are  Saif Ali Khan and Kareena Kapoor.This film is Directed by Sriram Raghavan, but keep in mind this project is not a remake of the 1977 action film Agent Vinod,Raghavan said, the film is “the story of a spy. It is a realistic film with  full of action pieces and thrills and he also says it is not a comic version of James Bond. Agent Vinod is expected to release on December 9, 2011. 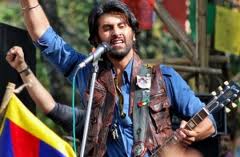 Rockstar is another most awating upcoming movie It is a  musical film directed by Imtiaz Ali.  Ranbir Kapoor and debutant Nargis Fakhri are playing lead role in Rock star . the  music composed by A. R. Rahman. Shammi Kapoor makes his last silver screen appearance in this film. 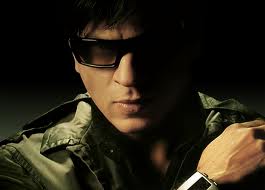 Don 2 is an upcoming Indian movie .It is a action thriller film directed by Farhan Akhtar. It is the sequel  of the supper hit film Don 2006 which olso was the  remake of the 1978 film Don. The main stars of the film are Shahrukh Khan, Priyanka Chopra, Lara Dutta, Boman Irani, Om Puri and Kunal Kapoor.