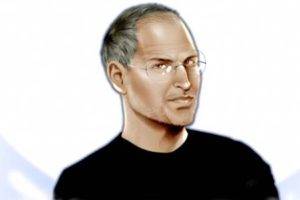 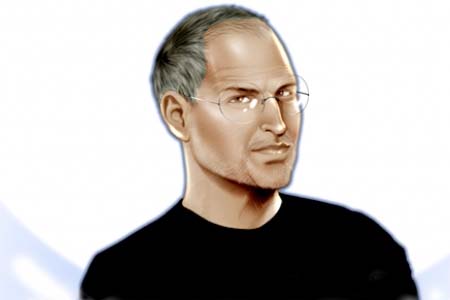 After the death of,one of the greatest ITleaders Steve Jobs  did not pass 3 months, but it is already out of the book, had time to become a bestseller , and has begun preparations for the film adaptation of his biography but that’s not all  now, Steve Jobs became a comics hero .

Comics “Zen of Steve Jobs” were drawn officer of Forbes Caleb Melby. Comic book will be released by the publishing house John Wiley & Sons and will be sold in the App Store and Amazon since the beginning of 2012. Comics cover the period 1970-2011 period, but the main event begins only in 1985 when Steve Jobs left Apple corporation and establishes a new, called NeXT.

The basis of the publication of Steve Jobs laid the relationship with a Japanese Buddhist monk Kobun Chino on behalf Otogava who moved to the U.S. in 1967 and became his spiritual mentor. 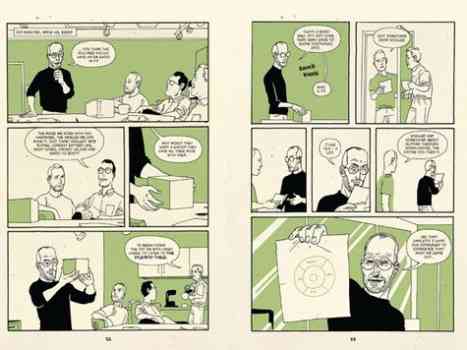 It is believed that Otogava taught future Apple CEO meditation “on the fly” as well as an understanding of the Japanese concept, which is now pronounced in the company’s products. So when Jobs returned to Apple, he indelibly influenced the entire philosophy and future products.