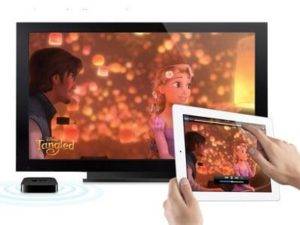 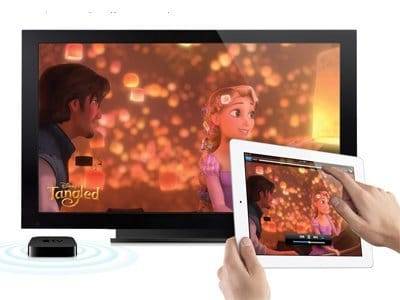 It has long been rumored that the companyApple is planning to manufacture televisions under its own brand, but so far no evidence that was presented.In the biography of Steve Jobs, went on sale yesterday, also states that he wanted to release TVs with the ability to combine them with other products of the company and now Steve Jobs “Integrated T.V” Dream Seems to Become True. According to recent data the company decided to put their plans into reality and is already preparing prototypes of new products.

Gene Munster, an analyst at Piper Jaffray, said, referring to Apple suppliers and Asia, the company began to build prototypes in the last month. TV will run iOS, receive support from Siri and iCloud. There is no evidence of more detailed specifications TVs, but we know that they will be presented at the end of 2012. Analysts are of the opinion that now is the time for Apple to start producing TV sets, as they say, the company has long been a revolutionary device and working to improve the existing achievements.