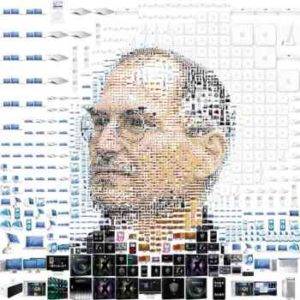 From Bill Gates to Mark Zuckerberg, the most prominent executive with technological world leaders and celebrities sent their condolences on the microblogging platform after death of Steve Jobs. 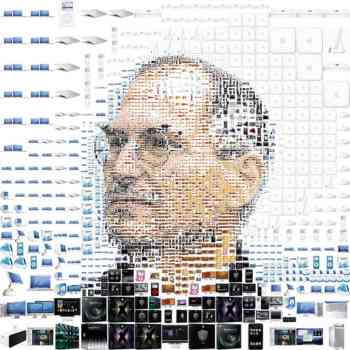 Steve Jobs’s death reverberated not only in the technology industry, where Bill Gates and Mark Zuckerberg sent their condolences and even made mention of Google co-founder of Apple starting. From the White House to musicians, actors and celebrities expressed regret in less than 140 characters.

Here are the Memory of Steve Jobs composed from Twitter .

The network was not indifferent to the death of Steve Jobs, and paid tribute to remember the figure of the co-founder of Apple in different productions.