Despite the ‘ App Store of Apple is by far the virtual store of applications for mobile devices more widely used and known to the world, according to reports from a survey done by the German company research2guidance , the chances of success are greater store on competitors, especially those Nokia, Microsoft and Research In Motion (RIM). 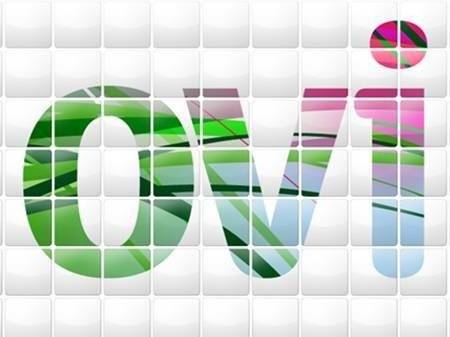 The data provided by the German research shows in fact that, in the second quarter of 2011, the most common applications used and generated 160% more downloads in Ovi Store than the average resulted in Apple’s App Store. The ranking in second position and then see the Windows Phone Marketplace with 80%, followed by the BlackBerry App World of RIM with 43%. The motives may lurk in less competition and greater visibility, which could lead to better results in spite of a smaller catchment area. 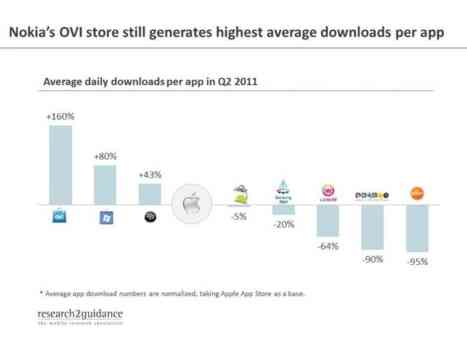 The other competitors from Android Google, but behaved “worse” from the App Store, with 5% less than the Apple marketplace. ‘s App Store Samsung and LG World!have done even less, by 20 % and 64%.

Data curious, then, that still allow you to find plausible reasons behind. The number of applications, as well as active users, of IOS is significantly higher than that recorded on the Ovi Store , where instead of the reduced competition (comparing means) and lower average installed base by promoting interesting results for the single most-used applications. Nokia and Microsoft have a duty therefore to start from this performance, because the mutual benefit to the world of developers will be essential to increase the opportunities for future success of Nokia Windows Phone.