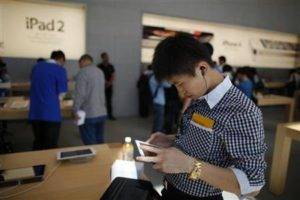 According to Reuters .. The court in southern China has rejected the claim of Apple for a local company, which,  violated the right of property of the corporation on a brand iPad. Apple confirmed the litigation but refused to comment further. 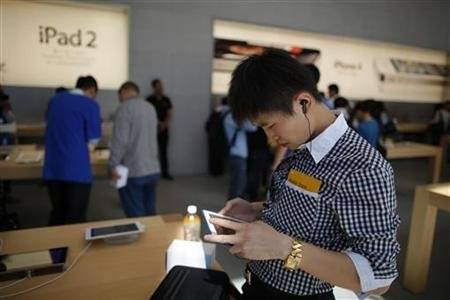 Electronic giant Apple is one of the leaders in the industry of mobile gadgets has confirmed by including an avalanche of Chinese clones of branded smartphones and tablet PCs Apple.Moreover, earlier this year became aware of the existence of entire fake store Apple Store in China. However, the domestic market is one of the largest for the company and this market is developing rapidly.

Claim the protection of trademark rights, Apple iPad sued Shenzhen City, the defendant acted as a local company Proview Technology. As it turned out during the proceedings, Proview fully legal registered trademark iPad in 2000 for the production of products in several countries, including China.

The right to use the trademark iPad is fundamentally important for Apple, which plans a massive expansion in the Chinese market, opening flagship stores in various regions of the country. This decision may be disastrous impact on sales. Reuters has said that in October, Proview has filed a countersuit against Apple for copyright infringement with the requirement to recover from an American company 10 billion yuan ($ 1.5 billion). However, to date the Chinese company will refrain from comment.