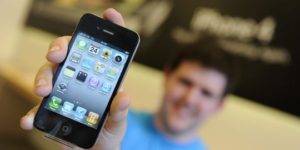 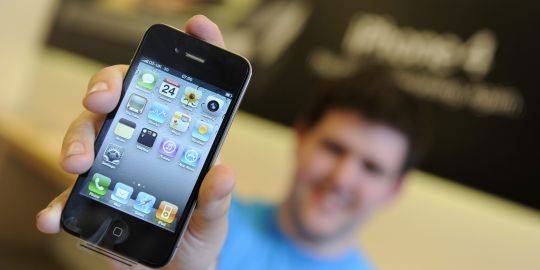 According to an expert specializing in Apple products, A security vulnerability affecting the iPhone and the iPad would allow hackers to offer applications that steal information, send SMS or destroy data, alerts.

According to Charlie Miller , a researcher at security firm Accuvant Labs , a prototype of a malicious program, offered on the App Store , the Apple online store, has confirmed this vulnerability. Malicious software has passed the dam validation service applications submitted to Apple for iOS, the operating system of iPhone, iPad, iPod, he says.

For now, there is no evidence that this vulnerability was exploited by hackers, however, is Charlie Miller. But the demonstration proves that such an attack is possible, he says.

So far you could download anything from the App Store without fear malicious software. Now you do not know what is able application “ , said Charlie Miller.

The software test Miller called InstaStock. Once launched, the program tracking stock price is connected to a server and can execute commands or retrieve information without the knowledge of the user.

Apple declined to comment on the immediate discovery, while the researcher said to have contacted the California group about this vulnerability. But according to the magazine Forbes , first broke the story, Miller received an email from Apple announcing that its developer license on the platform had been canceled. The application is also no longer available on the App Store.