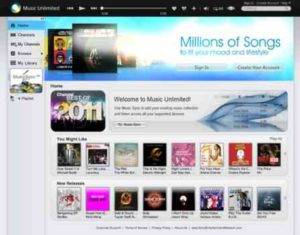 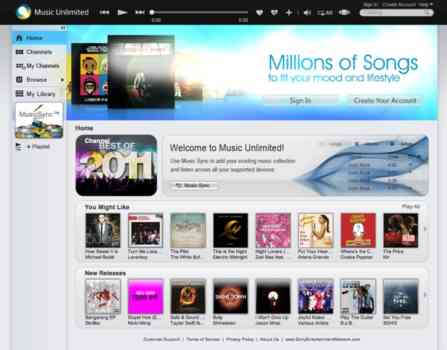 Sony will bring its Music Unlimited service on iOS devices within the next three months. The service offered so far in Android and PC but the Sony would now also apply to the App Store.

The Tim Schaaff, head of Sony Entertainment Network, told reporters he planned to be released within the next three months an application of Music Unlimited for iPhone and iPad. The Schaaff said Music Unlimited has 1 million users while offering more than 15 million songs for immediate streaming.

Premium version for unlimited playing monthly costs 9.99 U.S. dollars (7,85 €). Asked on what is the service differs from competing, the Schaaf and Michael Aragon of Sony, said that the company intends to use its global presence .

The company is also targeting users who have not yet adopted some form of cloud music service, rather than trying to attract already use a competing service. Like Spotify, the application will allow users to “save” songs for offline hearings (5GB to 6GB).