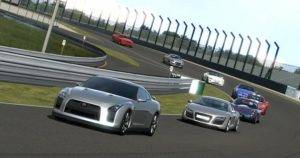 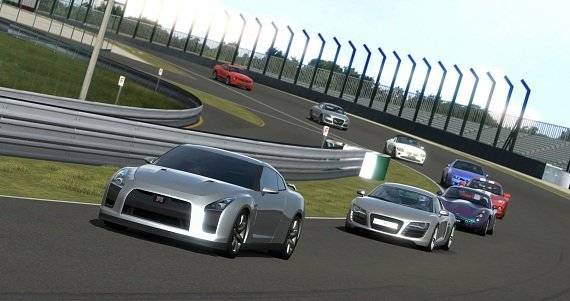 Sony is preparing a surprise for fans of racing simulator Gran Turismo 5 . January 18 the company plans to release not only update the game to version 2.03, but a couple of downloadable add-ons.

As for the update 2.03, it adds to the game to new versions of Paint and wallpaper, as well as fix minor bugs. No major innovations can be expected.