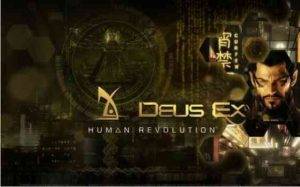 Another year went up the game to its end, which means it’s time, when you need to wrap up, and remember what we did in 2011. Bring to your attention .The games, which pleasantly surprised us .  There are Top 5 video games of 2011 (PC). So, Sit back, here we go. 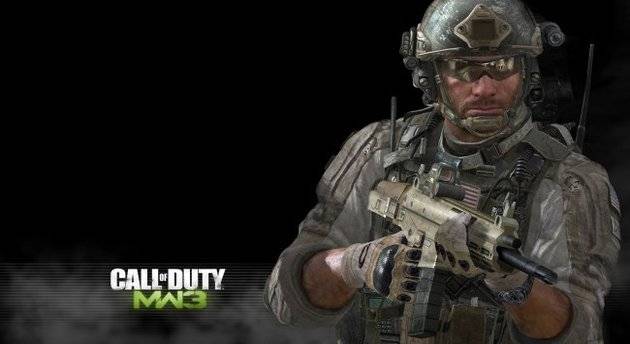 As if the game did not attempt to supplant or slander in the copy itself, but still, «Call Of Duty», each year, in November, the game keeps on giving: a sea of emotions, a lot of fun, Gollivudschiny sea, the sea, “cranberry”, a lot of explosions and badabuma – under pressure from all those “buns”, everything else in the game just fades away (this engine, which pours out of the sand already, and too much rail games, zero plot, lack of memorable characters who are at least a little, I want to empathize).

But do not, do not mention the fact that if even one regular, part series «Call Of Duty», will be “sgotovlenna” on the same “soup”, the game can be buried in the bowels of games of the 2000s . In the first and last time, a well-deserved fifth place. 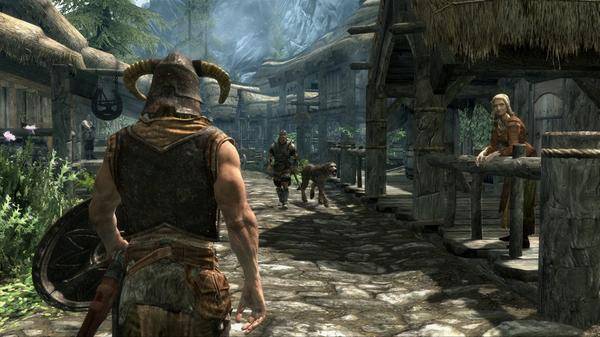 I really like the position, which is located «Bethesda» year already. The development team, despite the different advancement in the computer gaming industry, continue to make games with the slogan “Just a little more, the plot smaller, more locations, the schedule a little bit worse, NPC little more, but the animation of bodies and persons less” well, etc. And strangely enough, it all still works.

The Elder Scrolls V: Skyrim this is unbelievable proportions game with a huge and fascinating world, with an even more attractive gameplay, but now with the dragons.This is probably the best RPG game of the year, almost, that merits the attention of all players. 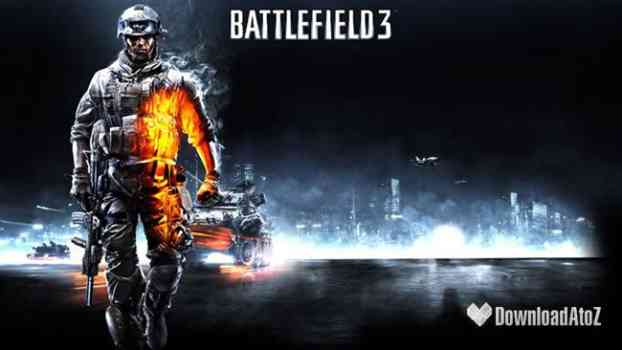 Who would have thought that a series of «Battlefield», this year, so shake the entire game industry. The last time a similar situation was, the game «Crysis», which was released on November 13, 2007, developed by German company «Crytek». When the light appeared Crysis with its revolutionary next-gen graphics, and moved all the system unit throughout the world, everyone understood, “Yes, here it is post the graphic revolution.”

Now in 2011, and comes out a video game developed by studio «DICE», we all expected – «Battlefield 3“, with the new engine «Frostbite 2.” And it is we really, really surprised, as Bud had opened for a series of «Battlefield», the second person, and refreshed our memory, good memories, after «Battlefield 2″, only better quality and a high level.

Here you and a lot of different military equipment, weapons, equipment, large maps for fighting battles, stunning locations and developed an attention to detail on the graphics engine «Frostbite 2.”

Developers, you can blame for many reasons (not the promised large buildings being destroyed, there is again at least a decent physics, again, frequent problems with the servers again, “tons” of patches, minor updates over again that you have to pay the money well, etc.). But despite all this, «Battlefield 3″, it’s a great game, which to skip a year has passed in vain for you:) 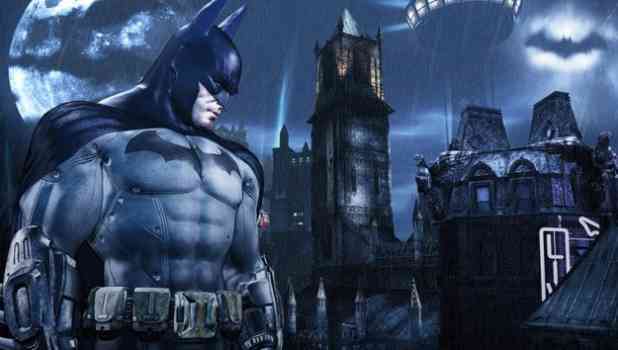 The success of this game, I’m not as sure of it. Even in the early stages of development, the game looked promising and at least at first video was clear, following the adventures of a superhero would be even steeper, and it remained only to mark the days on the calendar before the game.

From the first frame «Batman: Arkham City», it is clear that in this game invested an incredible amount of work. The game became even more deeply that, in terms of plot, in terms of gameplay. In «Batman: Arkham City», appeared open city (Arkham City), in which you can navigate with the help of betplascha, or on foot, on foot or by means of a whip cat-woman, or to fly on a helicopter patrolled, caught in He … well, the options for studying a lot and it’s up to you.

Come fascinating story missions, or go to the secondary, you decide again. The entire game world and «Batman: Arkham City», just bursting at the seams, from so many, different content. Open your eyes get a map and where to go, and where to start.And when you come into the game menu, in part, the various tests, and you opened before the eyes of Robin, Catwoman, Batman (with its different suits), etc.

The combat system, after that last part, has become more detailed and higher vsyachiskih praise.

– “By the way will be said, my personal opinion, something like that I would like to see in the subsequent parts of the” Assassins Creed “, and not to stand in a constant block and wait until you attack, and see the beautiful scene of the murder the enemy.”

In no case, do not skip this next part about super-hero, even if you discriminate against comic books, and all of these entertainers in costumes and characters, not playing the «Batman: Arkham City», is a crime:). 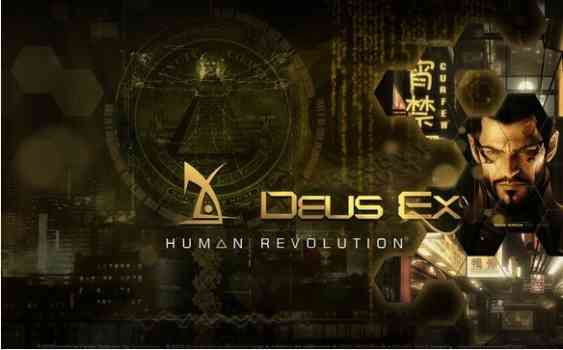 Even the initial CG movie to Human Revolution, aroused a storm of all emotions. It was clear that «Eidos Montreal», have been set seriously to your game project, and did everything they could to their game, turned out no worse than a prequel. And, in my opinion, they got it. And the figures (the number of earned money, and sold copies of the game), in the first days of release, this is proof. Success of the Human Revolution did not stop, even conflict, which happened, just a few months before the release, the developers at the studio, because that in future, the network leaked, still “raw” version of the game «Deus Ex: Human Revolution».

Deus Ex: HR this is the best thing that came out last year, after the «Heavy Rain», even if games are in different weight categories. How things meticulously, with the soul, of taste, the game is thoroughly planned. The game world, characters, music, story, gameplay – everything is done at this level that all the games, after Human Revolution, you want to watch with a high steeple. YES! the game has also its drawbacks, but to enumerate them well, do not want to.

Deus Ex: HR  again the same again, after «Heavy Rain», proves that the game is a great art. And they can still surprise us and hurt deeply. And this game, once again, proves it. A well-deserved first place.

Skyrim Xbox 360: You Get Support for Kinect (Video)