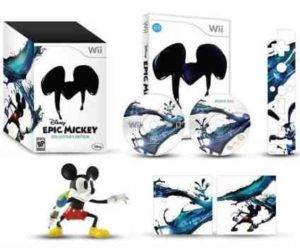 It is not the first time rumored Epic Mickey 2 as a game platform , and it seems that every time is closer to confirmation. 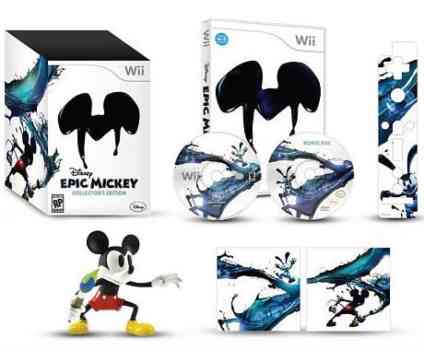 An article in StitchKingdom.com, which has already been deleted, provided information and details, among which was that

It is a new platform action game for Xbox 360, PlayStation 3 and Wii, in which Mickey embarks on an epic journey full of forgotten Disney characters.Players can play solo or Mickey or for the first time in cooperative split screen with the brush as Mickey magic to change the world as a dynamic and Oswald, the first Disney star to be able to fly like a helicopter and electricity as a weapon and solve puzzles.

Choose the way to save this forgotten world because the elections you make will change the story and end game, concludes the text. At the moment Junction Studios has not confirmed the project, but new information is consistent with the latest rumors, which appeared even several ideas of covers.