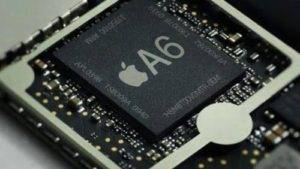 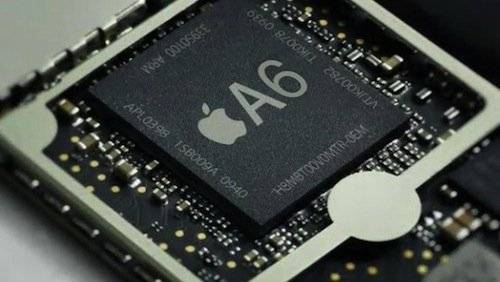 The next iDevice may be equipped with a quadcore chip . It is the careful analysis reveals the latest beta of iPhone OS 5.1 , which has revealed a few strings of code specifically designed for this type of processors. Given the upcoming release is the upgrade of IOS that iPad 3 , it is likely that the technology will be incorporated in the next few A6 .

The developers have discovered how the software portion of the iPhone OS 5.1 on the management of core processes also supports quadcore chipset, as well as the dual core enabled with A5 and present in 4S iPhone and iPad 2 .

The discovery was made accidentally by the reading of a panel dedicated to the management processor, where he learned the piece of code ” / cores/core.3 “. In general, Apple has shown with ” / cores/core.0 “single-core chips such as A4 and” / cores/core.1 “those twin units as A5 . If there were three core options, the exact wording would be ” / cores/core.2 “, thus following the logic” core.3 “should not raise any doubt on the identification of the quadcore .

It is not the first time that Apple leaves, perhaps in a totally reckless, like clues in the code of IOS . Many of the mobile products introduced over the years have been prematurely discovered it thanks to this trick, as it has unearthed the existence of a  iPhone 5 that Apple would now testing in its laboratories.

A quadcore chip , however, would not be a surprise for the evolutionary history of  iPad . Competitors Android , such as Asus, have already released to market solutions to four nuclei and, in all probability, will not stay to watch Cupertino. In addition, from time talking about the A6 just like a quadcore chipset extremely powerful and capable of supporting resource-hungry software such as the infamous version of Final Cut Pro for iPhone OS.