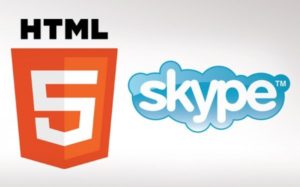 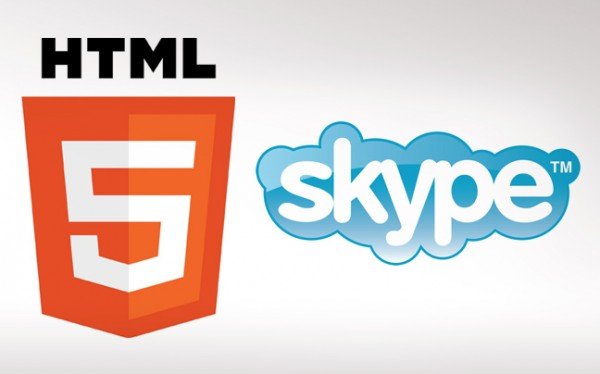 The company Microsoft, which owns the currently most popular program for IP-telephony Skype, is developing a new version of the popular web service.

The company of  Bill Gates is looking for three new staff members are able to transfer certain software on the web platform. Such a conclusion is made from a list of journalists vacancies company “Microsoft“, where, among the requirements for the candidates appear on experience in developing user interfaces based on web standards, HTML5. It is reported that two experts on HTML5 will be working in the London office, and the third – in Prague.

Most likely, the Web version of the Internet telephony service will not be collected based on Adobe Flash, and being versatile, able to work on mobile platforms, browsers with Android, iOS, BlackBerry Tablet OS and others. The idea of creating browser-based chat protocol HTML5 and WebRTC already voiced earlier by Google, developer of browser, Chrome, and Mozilla, maker of Firefox. A test version of Firefox with support WebRTC, Mozilla introduced in early April.

Experts believe that the yield of HTML5-version of Skype will support the mobile operating system Windows Phone. This operating system already has a wide range of tools for communication, except for the usual voice call and SMS phones on its platform will have the support of Windows Live Messenger, Lync, Facebook and now – Skype in its new form.In Microsoft’s competitors in the mobile market, Apple and RIM have their own services – FaceTime, iMessage respectively, and BlackBerry Messenger, but Microsoft is based on well-established and popular communication services, through which, experts believe, will receive the trust of millions of users.