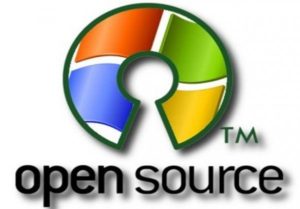 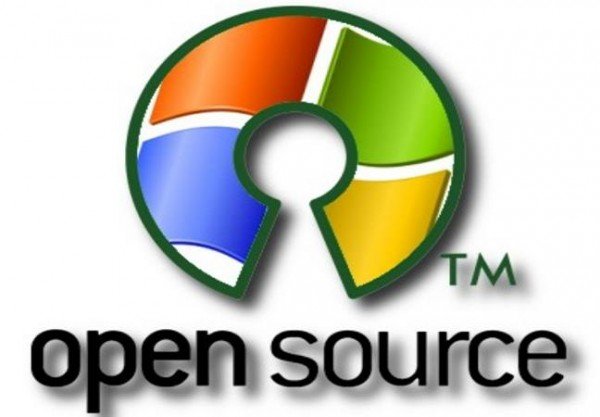 It is true that the news surprised us. The Microsoft along with Apple are two companies for which we all believe they are allergic to open source. However, the company founded by Bill Gates slowly changing attitudes on this issue. First has already obtained the 17th position in terms of the ranking of companies that contribute to the development of the core of Linux (not a typo). Moreover, it has created the Microsoft Open Technologies.