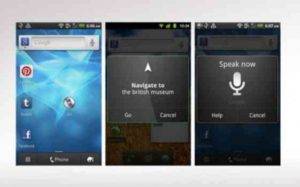 Just hours after the onset of a “formal” application Siri on Android in the Android Market, the search giant Google is not only withdrew this offending app but removed all applications from controversial developer applications “Official App”. 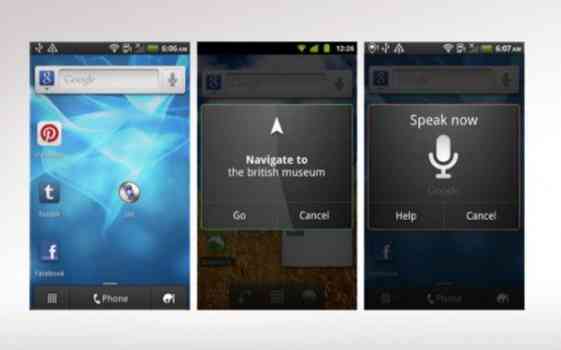 If the owners of Android devices attempt to seek such application then a series of clones of Siri and similar applications occur in the result list, however, “Siri for Android” will not find it. The application was described as a official port of Siri on Android, had appeared on December 28, using the signal from the Siri normally and functioned as a shortcut for voice services of Google. Naturally, the rumor circulated that not long intrigued many and within a few hours have come down to more of a thousand devices.

With Google’s policy not to make any minimum controls to the e-market applications, as developers the “Official App” find an opportunity to use trademarks illegally, violating several copyrights easily and tirelessly. The application appears to have been removed as a direct result of the removal of the account of the programmer, with all its applications. Called single programmer was very easy for users to actually fooled believing that this is a formal application, but in fact was created by him. 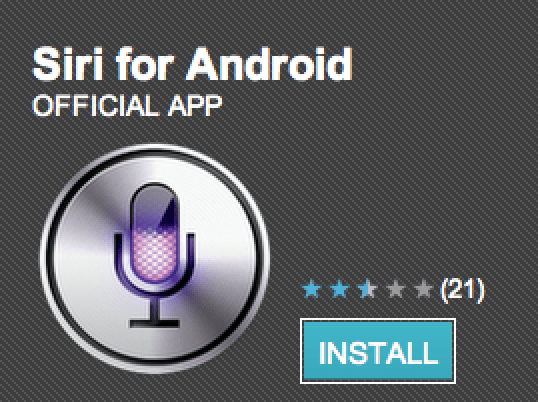 Google and the option for running an “open” electronic market has seen with some skepticism precisely such cases. However, the rapid reaction of the company and immediately delete the entire account of the developer, shows that we will not tolerate phony and misleading applications, thereby ensuring the integrity of the electronic shop.