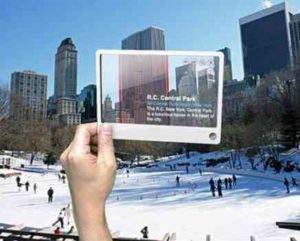 According to the New York Times, in a secret laboratory Google X at the moment is working on creating a new generation of mobile devices. These gadgets are expected to change the face of mobile computing, as they were originally intended to be worn on the body (eg, wrist). Another option for this type of gadgets are the glasses with built-in displays. 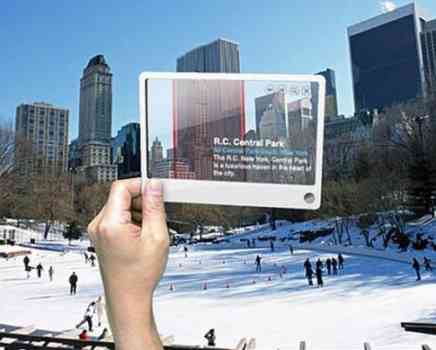 To work on this project in the laboratory Google X involved not only specialists but also engineers from Nokia Labs, and Apple employees, plus technical universities conducting research in this area. It is noteworthy that a parallel project deals with the company and Apple, which has already tried his hand at this segment, releasing last year player iPod nano last generation. The player has a full-size touch screen, which can be displayed on-screen clock face, with a few decorations available. Shortly after the player accessories manufacturers started to release straps for these players, so that they become similar to a wristwatch.

The most notable project is the work on the glasses with built-in display, to work on this product was brought DyuVol Dr. Richard (Richard DuVaul), who moved from Apple to Google. He had long been engaged in research in this area, and even defended his MIT thesis on “Points of memory» (The Memory Glasses). The work includes architecture, hardware and software. It is reported that currently a team of Google engineers is one of the last stages of development – they are now preparing the final prototype.

It is assumed that these glasses will not differ from normal, which are “normal people”.However, these points are built of glass displays with computer interface. Moreover, it is reported that the device does not belong to a class of Android-periphery – is a complete self-contained mobile computer that connects to the “cloud” on the internet. But for this he will need to connect the smartphone via Wi-Fi and Bluetooth 4.0.

At the program level, the product will be devoted primarily to augmented reality technology.Thus, the owner points will be able to look at everyday items and get them on a variety of explanations. It is assumed that oversees the project co-founder Sergey Brin search giant, and the finished product will be released under his own brand of Google.