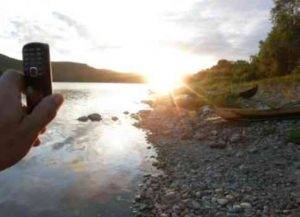 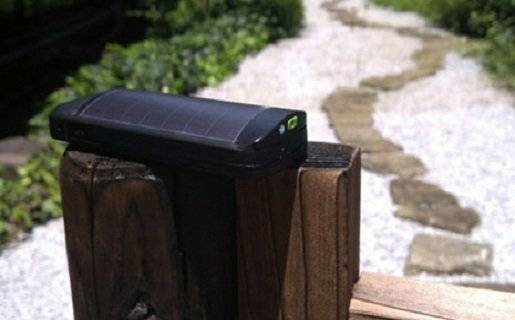 Nokia has many things planned for 2012 and one of its objectives is to change the way smartphones are loaded today. To do this, a team from the company spent all summer trying in different parts of the world the possibility of using solar chargers for energy.

According to data collected in the study,could not now be possible to use this type of boots, because the surface of the panels located in the rear of the cell is too small.  But the study was not a total failure because cell phones but could be loaded and used for very short periods of time, so a solution could come very soon.

The study was conducted five people spread around the world, each had a cell prototype codenamed Lokki, very similar to C1-02 Nokia low end. These devices had a solar panel and download a program that stored energy information gathered in each device . 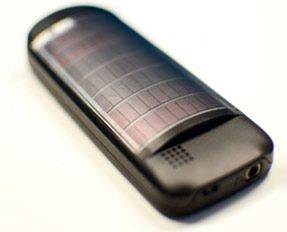 To be a little more precise, two cell phones were in the Arctic Circle, one south of Sweden, one in Kenya and one in the Baltic Sea. This sought to try completely different ecosystems.

The cell was in Kenya with the best results obtained since there the sun is a little harder than in other locations, as well as the person charged to prove, Amos, works as a security guard why the device was outdoors for longer.

Nokia said that for this type of technology works properly be taken into account many factors : if used outdoors or indoors, the inclination of the device and the solar panel, if the user takes in a pocket or around your neck, among many others. 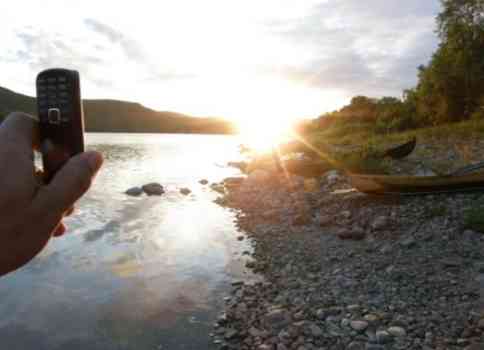