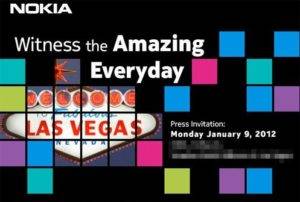 The CES in Las Vegas, expected during the second week of next January, will be attended by Nokia. The Finnish company has announced that it intends to hold an event on the afternoon of January 9 , which will be presented in the next segment about the new incoming Windows Phone. 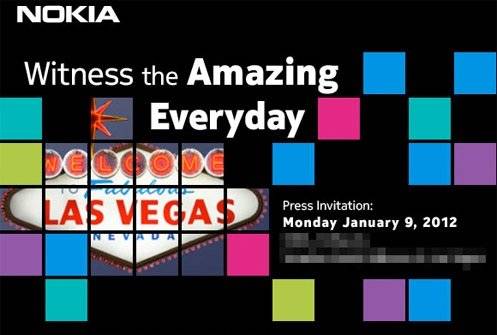 The house has forwarded an invitation to participate in so many newspapers, which have emphasized that this invitation is characterized by a style quite similar to ‘ GUI Metro currently under development in laboratories with a view to Microsoft Windows 8 . Nokia, therefore, could provide a taster of what’s in the works at its sites in collaboration with the Redmond company, with projects not only short but also long-term.

Nokia, in short, a 2012 starring want to live and do not rely on what has been achieved by Microsoft: Windows Phone 7 will probably be the reference platform for the company’s flagship devices during the next year, while Windows 8 could be a valid solution if the company were to jump firmly into the tablet segment.