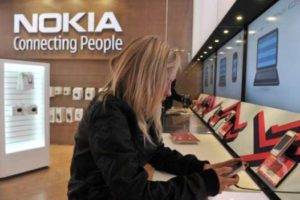 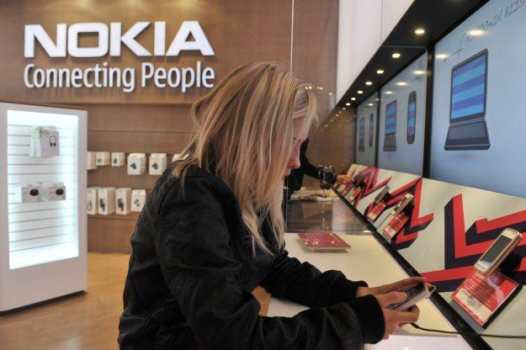 Much earlier, tomorrow, will probably take place the official presentation of the latest version of Windows Phone – Mango. In Taiwan, September 16 will be a conference Microsoft TechDays 2011 and Taiwan’s possible that it was at this event will see the light of day Mango.

Australian operator Vodafone announced on his blog that has just completed testing of new software for HTC Trophy. Let us hope that European operators are testing it as intensely and not long after the official announcement of Mango, a new edition of Windows Phone will be available for users of smartphones with WP7.It is unknown whether users will be made available via the Zune update, or they will have to go to some shops where the update is pre-loaded onto the service. Given the situation concerning the development of Windows Phone, Taiwan, both possibilities are highly unlikely.

I must admit that the hype around how Microsoft creates its hardware and software is quite big. Today the whole world turned his gaze on Windows 8, which he did at Microsoft BUILD conference participants (and not only them) a positive impression.

I think the Redmond giant may have a lot to change the mobile technology market. The coming months will show whether I was right. Probably benefit from the confusion consumers who will benefit from greater choice of differing devices and systems.