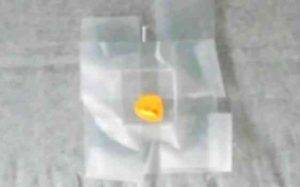 Researchers from Notre Dame created a semi-conductive paste, which can transform surfaces into solar cells. A team of researchers led by Prof. Prashant Kamat, has created a new coating of titanium dioxide nanoparticles with either cadmium sulphide or cadmium selenide with , which is then placed in a water-alcohol mixture to form paste. 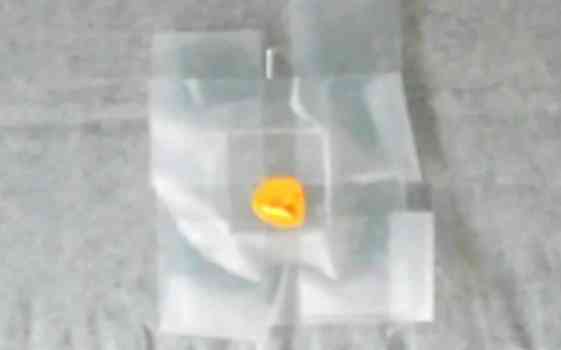 This paste can then be applied to a transparent conductive material to generate electricity when exposed to light. This “solar paint” is cheap production, but currently has a serious drawback, the low efficiency. The silicon solar cells are typically 10-15% yield, while the material created by Kamat and his team have a yield of only 1% at best.

This painting is economical to produce and can be produced in large quantities. If we can improve efficiency in some way, may lead to new ways of relating to the coverage of our energy needs in the future, says Kamat.

Because of the amazing properties of the Kamat and his team named the new hardware “Sun -Believable”. The researcher believes that, if finalized, the new material could be the beginning of a new era in solar energy.

GravityLight is a Low Cost Lamps Operating with Gravity

3 thoughts on “Solar Paint : A New Era in Solar Energy”