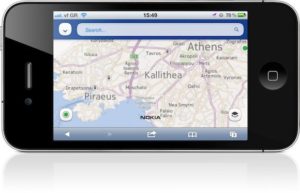 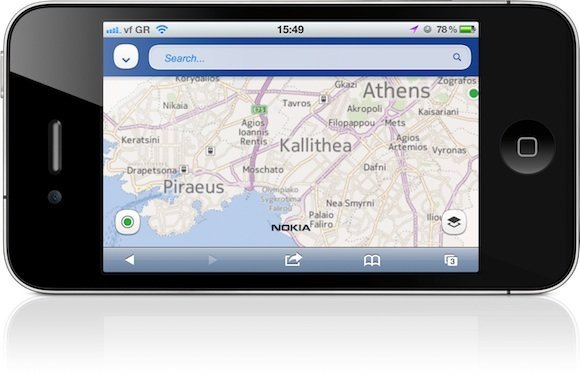 Nokia announced today that its charter service is now available in all devices that have a modern browser, such as the iPhone or iPad.

The Nokia Maps application is not available as well as a service in which you can access via Safari. Visiting the page m.maps.nokia.com you can also try the maps of Nokia.

If you remember we had previously reported the availability of maps through Nokia’s iPhone and since then have not changed much. The quality of the maps can not be compared to that of Google, but the effort is welcome.

The Nokia Maps offer all the basic functions such as search channels, satellite view and driving instructions (instructions not supported by public transport such as Google). In Some Countries, some forms of promotion such as traffic and public transport viewing are not supported either. In the future, however, promises Nokia free voice guidance (currently in beta) for all users.