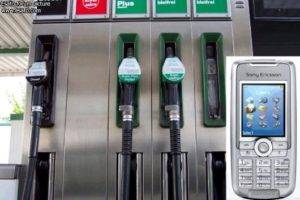 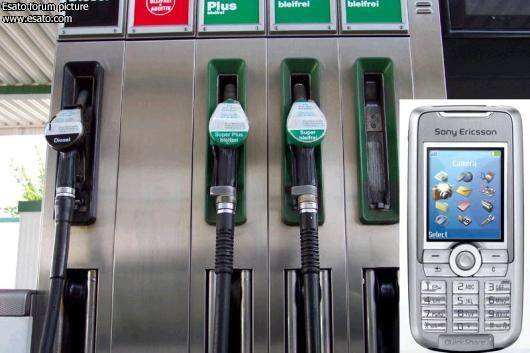 The company posted on his blog Nokia Connects a list of rumors about the use of mobile phones, according to checks, are false.

Cause fires at gas stations

To deny that use a device in a place where gasoline is loaded can cause an explosion, Nokia says that “to date never happened.”

“We did not find any mobile phone responsible for any fire since the beginning of humanity,” said spokesman sharp American Petroleum Institute, Robert Renken, when asked by the company.

Nokia also shared a video of the TV show Mythbusters , where they do a test to see if it was true or not that could cause a fire. “False” is the verdict.

The phones did not progress

The evolution of mobile phones did not reach its maximum development, but there is still much to explore. “Anyone who has had a cell phone knows that is changing even faster than in the past five years.”

Nokia uses to criticize pessimistic about the future of technology, citing the head of the Patent Office of the United States, Charles H. Duell: “Everything that could be invented had been invented” . Of course, that said in 1899.

A plane can crash on a mobile

The Finnish company admitted it was a matter “delicate” but chose to rely on the “general consensus that it is highly unlikely that mobile phones cause plane crashes “ .

Therefore, although the rumor is described as false, however discourages their use in the air because “better safe than sorry.”

The radiation given terminal cancer

“This has been a hot topic because there are a number of contradictory opinions “ , admits Nokia. Period followed, he said that the industry believes that the phones are safe because they use ” non-ionizing radiation, different from the X-ray radiation and radioactive material. “

For the manufacturer it is a myth because I still could not see that there is a link between mobile phones and cancer.

You can open a car

According to myth, can be accomplished by sending a command signal through the phone. “Unfortunately for some, is completely false.”

The battery is ruined if charged daily

Nokia said that was a problem during the first stage of the phones, but now incorporating new technologies that have “cured” the problem. That is, every day can be charged, as long as the device is not old.

Secret code for the battery

It is also false extension of battery life with the introduction of a secret code. But note that if there are applications and software updates that can optimize energy consumption.

The company joked with his alleged fall in the market. For that, he shared a link where you can check its history.

Samsung Offers an Antivirus with its Android Mobile Phones

The Evolution of Mobile Phones by Kyle Bean

A NASCAR Driver Tweet a Photo During the Race,Taken From His Car