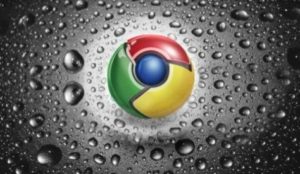 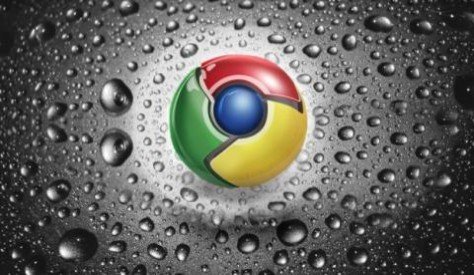 A few days ago that Google felt confident of the security of the browser Google Chrome and even announced awards of $ 60,000, $ 40,000 and $ 20,000 for those who manage to break the safeguards in view of the Pwn2Own contest .

Eventually, VUPEN Security has managed to overcome the security of  Google Chrome in just a few minutes and run their own code in the whole platform web browser!

As is logical, it was unknown how penetration or “vulnerable” spots, but Google has compensated the team with $ 60,000 and 32 points for the contest Pwn2Own underway, while repair problems before they release the next version of Google Chrome.