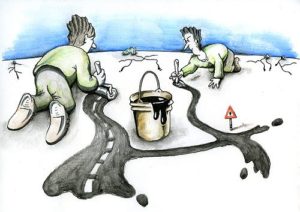 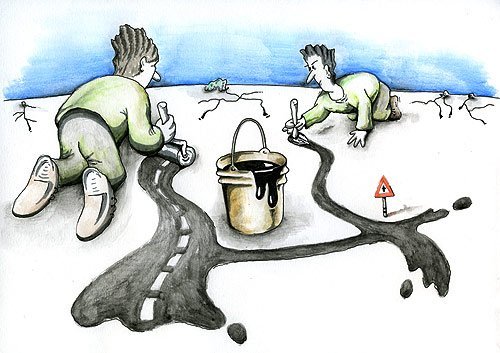 The Apple on Wednesday released iOS app iPhoto uses maps that did not come from Google Maps. Are outside the U.S. while the map data Openstreetmap project used the Apple converts itself into cards, tells the OpenStreetMap Foundation .

Dair Grant has an unofficial Viewer for Apple’s maps created, Ivan Sanchez offers a way to compare cards from Apple with those of the OpenStreetMap project .