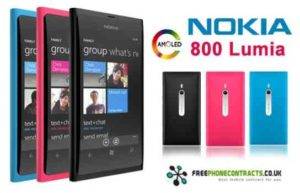 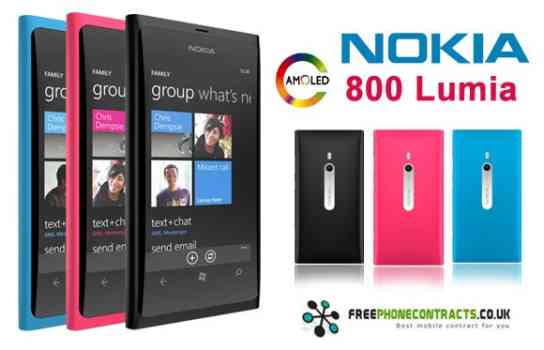 Nokia has announced the release of a new firmware update for their Nokia device 800 Lumia , the Windows Phone-edge of the offering of the group (the Nokia Lumia 900 is not available today and will still initially only on U.S. territory) .

The firmware update will be released by Microsoft in about 2 weeks to all accounts: the issue will therefore be phased over time with distribution of the package that starts from the date hereof. The user in possession of Lumia 800  should not do is connect your Zune device to check out the updates for your device. Once installed the proposed package, the new firmware will be identified with the numbering  1600.2483.8106.11500 .

Two advantages promised by Nokia for its users after you install:

The batteries were immediately represented a problem for users of Lumia autonomy of the device 800 that just had the first glimpse of the Achilles’ heel of your Nokia Windows Phone. The situation will be gone when tested after installation, are going to measure the testimonials of users and the new firmware to be able to actually improve the situation.