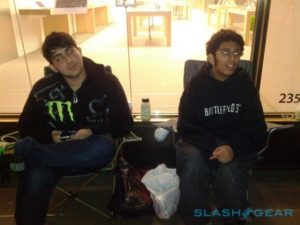 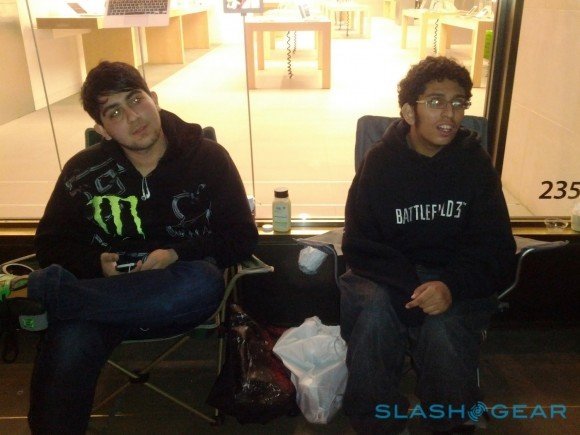 Although the new iPad will not in stores before March 16 in a few days … some fans are already camping outside stores to be among the first that will keep their hands on the device.

For example, Ali and Zohaib already get the chairs, are provided with food and warm clothes were set up outside the Apple Store Regent Street in London.

Of course, the creation of queues is something new for the Apple product releases to tens of thousands of people waiting for hours to have their hands on the coveted new gadget from Apple.

Pre-orders for the new iPad have already been sold out  by Apple stating that the demand is unreal! The new iPad will be released in 26 additional countries, among them Greece, on March 23 with stocks known to be rather limited.