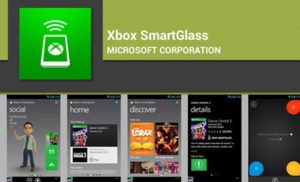 The application SmartGlass Xbox , the Microsoft , the devices would be launched Android only in 2013, but the company decided to anticipate your arrival, to the delight of fans of the portable platform. With it, you can directly interact with the Xbox 360 and some of your games using only your smartphone or tablet. 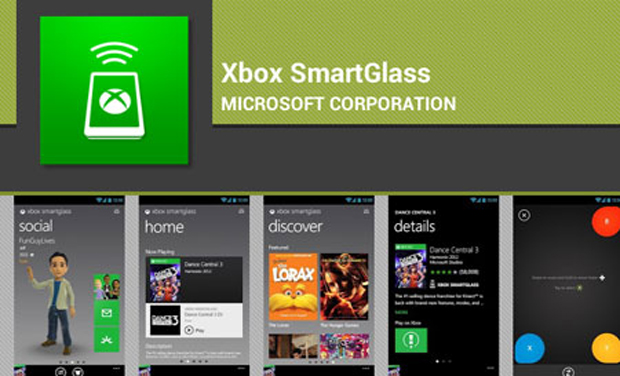 Learn to use your Xbox SmartGlass, which is totally free, on your Android, even if the unit is not supported on the official list of supported devices:

Step 2 – With the application installed (either via Google or Play via USB), you’ll need to connect your Xbox 360, install the latest version of the dashboard (main menu) and log into Xbox Live.

Check if the function is enabled SmartGlass. It can be found under “Settings,” then “System” then “Settings console” and finally, “Remote Devices”. In this option you will see the “Xbox SmartGlass Apps” is “on”.

Step 3 – Back to your Android device, open the application you will SmartGlass Xbox and enter your Xbox Live account. You need a Wi-Fi connected. After the connection is made, the screen presses the “Start” or “Start”, then “Connect to Xbox 360.” 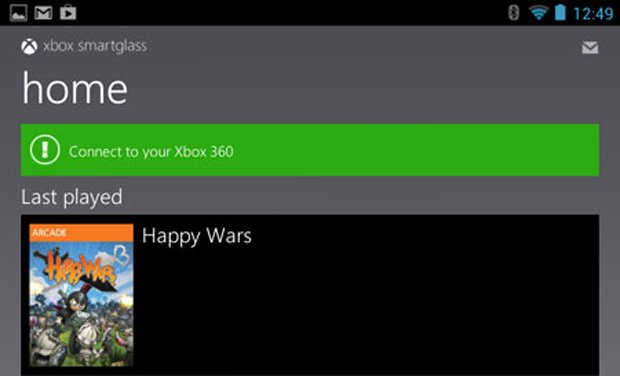 With the application you can navigate the Xbox 360 (Photo: Play / Pocket Gamer)

Step 4 – Okay, you have made a connection on your Android device and the Xbox 360. Right now you can access the game interface by the device, navigate your menu, access the Internet Explorer, watch videos, listen to music and check information from a few compatible games like Dance Central 3, Forza Horizon Stars and Home Run.