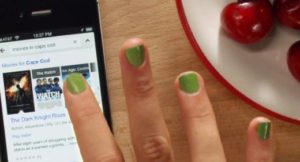 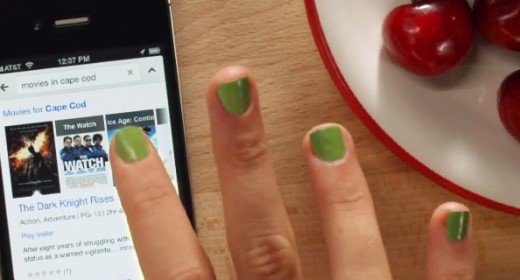 These are days of great news at Google . After having presented the smartphone Nexus 4, the Nexus tablet 10 and the new operating system Android 4.2 Jelly Bean , the Mountain View company sinks a new blow to rival Cupertino, launching on iPhone and iPad with an advanced version of your application. The most important is the integration of voice searches , with a technology that aims to enter into direct competition with Siri .

How much do you learn from the post appeared on the official blog of Big leaves little room for misinterpretation: the objective is to get the iOS users to use Google to find any type of information on the Internet, interacting with devices in a simple and fast through his voice. The algorithm behind the app better and better thanks to technology Knowledge Graph , which analyses the efforts made ??to put in correlation based on its semantic area of belonging.

Just run the software with a tap on the icon and then select the “Voice” to activate the voice recognition . At this point you can ask Google about anything in a natural way and without worrying too much about the syntax usually required by the search engines. Here follows a series of examples that show the potential of the new app for the iPhone and iPad .

For its part, Apple does not seem to have any intention of watching. With the debut of iOS 6 ‘s voice assistant has reached new territories (including Italy) and its deep integration with the operating system allows it to perform any operations not accessible to third party apps, such as an appointment or control the playback of content media.