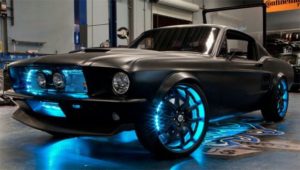 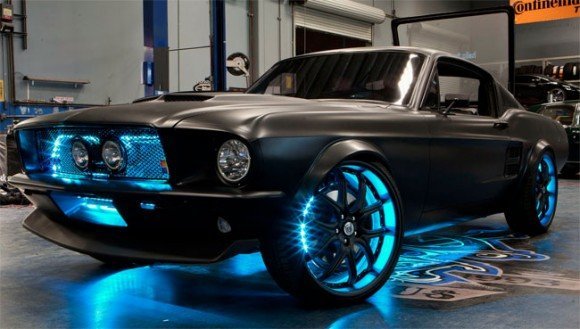 The dashboard is equipped with two eight Windows Tablets , one of which presents all the necessary information to the driver while the second is for surfing the Internet from the passenger. Finally, the car has a projection screen and Xbox 360 to be able to play back seat passengers.

For more details see the video below: