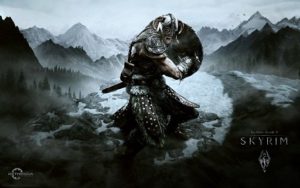 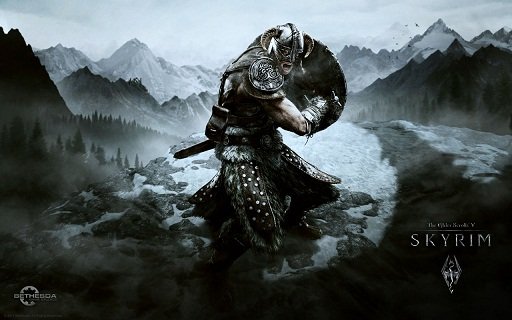 Skyrim is the fifth chapter, announced in November 2011, the Elder Scrolls saga began in 1994 and developed by Bethesda Softworks. The game is an RPG of high quality, evidenced by the numerous awards received by critics, it deserves the award for best title of 2011. Now the addition of support toKinect will further increase the involvement by the players.

Bethesda has built over 200 voice commands that allow you to perform many actions, such as the management of menus, shortcut commands, access inventory and sorting, loading and saving the game and activate the map settings. As you can see in the video posted at the bottom of the article, Kinectwill give users the ability to use more natural the screams of the dragon , as long as you say the command correctly. At the beginning will probably take some time to workout, before managing to generate a shock wave with the famous cry FUS Ro Dah!

Bethesda has also promised the arrival of content exclusive to Xbox 360 , including new missions and environments to explore, which will be added to the already vast game area.